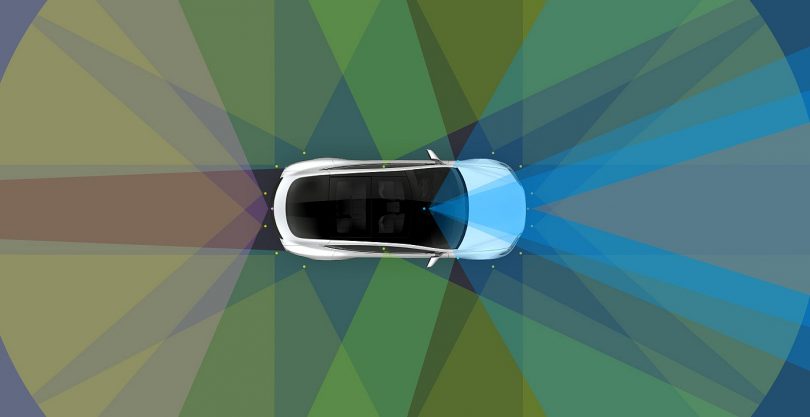 Drivers respond to emergencies more slowly and severely in semi-automated cars, according to a new study in the Journal of Safety Research. The authors of the study, from Clemson University in the US, say we will need new ways of assessing whether drivers are safe behind the wheel to keep up with the technology.

One of the benefits of self-driving cars is that the driver can get on with other things while being driven, like reading or catching up on some work. But what happens when there is an emergency or one of the systems fails and the driver has to take over?

In their new study, researchers Dr. David Neyens and Dr. Sijun Shen wanted to find out if drivers who are concentrating on something else while the car is in control are slower to respond to emergencies. “As we know, when using technology, things are designed to work well but they don’t always,” said Dr. Neyens. “So when something stops functioning, how does the driver respond and safely become the driver of the vehicle?”

They asked 48 participants to drive a car in a simulator. Half were given a manual car to ‘drive’ and half were given a semi-automated car with adaptive cruise control and a lane keeping assistant, which keep the car moving in the right direction at the right speed. To mimic the way people are likely to drive in the future, the people driving the semi-automated cars watched a video while they were driving. There was then a simulated emergency: a strong gust of wind that pushed the cars out of lane.

“Autonomous vehicles are a disruptive innovation – they will fundamentally change a lot about the transportation domain,” said Dr. Neyens. “Ultimately, we want to improve people’s safety. There’s great opportunity in the semi-automated driving system because there are such huge safety implications: it’s life or death, not just for the driver or passenger but for anyone in the environment.”

Along with the change in technology will come a change in behavior: in the future, drivers are likely to engage in non-driving tasks like watching videos when the car is being controlled automatically. According to Dr. Neyens, it is important to find out where and how drivers are carrying out these tasks, then design systems, such as alarms, that improve their safety.

We will also need to think about how to educate and assess drivers – it will become increasingly irrelevant whether a driver can change gear and much more important whether they are capable of responding when there is a system failure. “For fully automated vehicles, should there be driver education at all?” asked Dr. Neyens, “I think so. But what that will look like in the future is still an important question.”