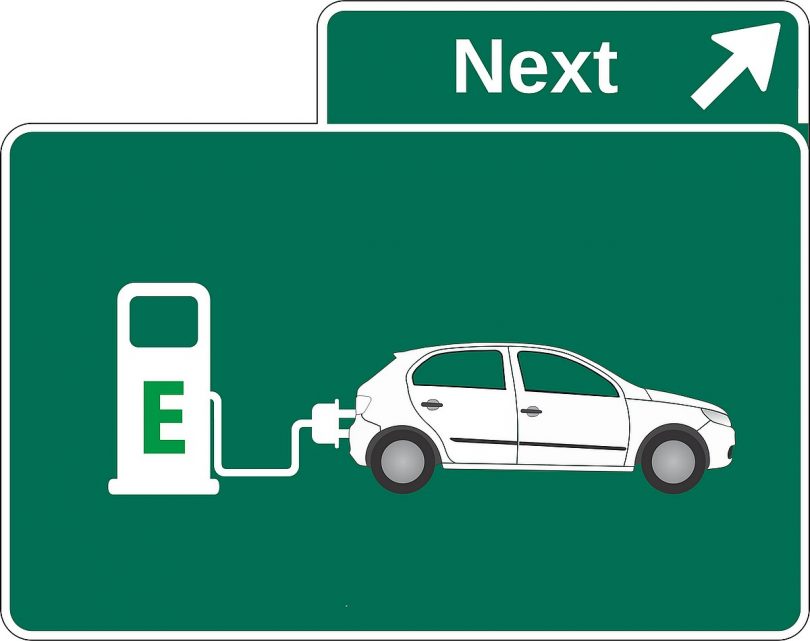 The UK took a major step in its electric vehicle revolution on 19 July 2018 when the Automated and Electric Vehicles Act passed through Parliament.

The act is a significant step towards improving air quality, cutting congestion, boosting road safety and the creation of thousands of jobs across the UK.

The AEV Act will see a massive improvement in electric chargepoints availability; giving the government new powers to ensure motorway services are upgraded with plenty of points, and even allowing mayors to request installations at large fuel retailers in their areas.

The new laws will improve consumer confidence in charging their vehicles by:

Jesse Norman, Roads Minister, said: “The UK is becoming a world leader in the roll-out of low-emission transport. Today we have passed a significant milestone in that journey. The increasing automation of our cars is transforming the way we drive, and the government is steadily updating our laws in order to prepare for the future. This act will ensure that the UK’s infrastructure and insurance system is ready for the biggest transport revolution in a century.”

The act will also bring automated vehicle insurance in line with longstanding motor insurance practice, ensuring that motorists are covered both when they are driving, and when the driver has legitimately handed control to the vehicle.

The measures in the new act form part of the government’s recently launched Road to Zero strategy. The strategy sets the stage for the biggest technology advancement to hit UK roads since the invention of the combustion engine

The UK will also be hosting the world’s first Zero Emission Vehicle summit later this year in Birmingham, promoting the UK as a world leader for investment in and uptake of zero emission vehicles. 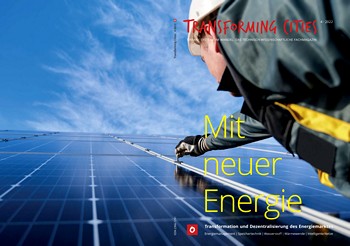