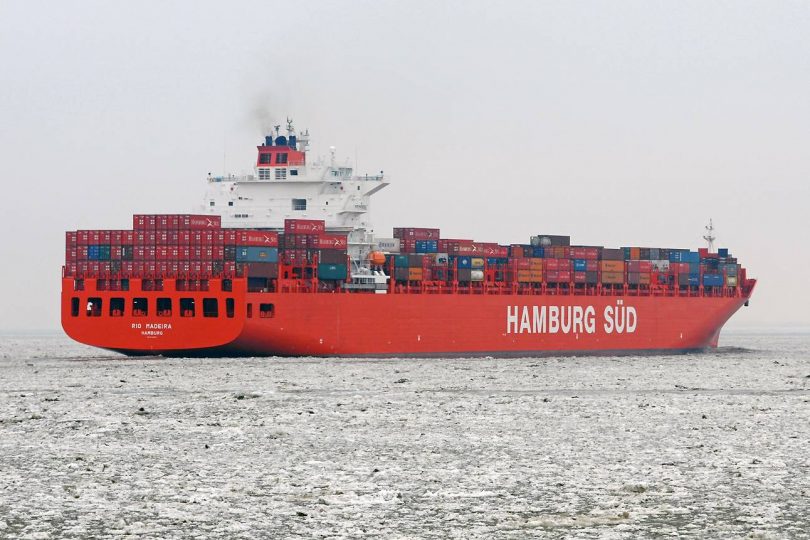 The outlook for global container carriers remains grim at the outset of 2017. The container shipping industry continues to be plagued by the same challenges since the onset of the 2008 financial crisis. Sluggish demand levels are exacerbating supply-and-demand imbalances. Meanwhile, megavessels continue to join the growing global fleet.

Increasing uncertainty in the future of global trade

Events like Brexit and the new US administration’s policies threaten to add insult to injury as they inject even more uncertainty into the future of global trade. Spreading protectionist stances could reverse the past several decades’ steadily easing trade barriers that have supported the growth of containerization since the 1950s.

Yet hope remains for the container shipping industry. Rate levels on major East-West trades improved — dramatically in some cases — in the fourth quarter of 2016. At the tail end of peak season, Hanjin Shipping Co. filed for bankruptcy, sending shock waves through spot rate markets and exposing the flaws of the alliance system in the process. The bankruptcy helped create a rare seller’s market that lasted through the close of 2016.

Carriers managed to sustain those higher rate levels because of an unusually early Chinese New Year, which should buoy financial results for the fourth quarter. Although carriers will struggle to improve their financial performance this year, they can take clear steps to shore up balance sheets in this difficult environment.

They should remain laser-focused on eliminating costs from their core shipping business. Consolidation is one way to help solve that problem, but it’s a solution that has been ignored for the past decade the study says.

For those involved in the wave of consolidation sweeping the industry — which is just about everyone at this point — it is imperative to consider taking advantage of every opportunity to save costs through effective postmerger integration and seize this unique opportunity to rationalize the global fleet. 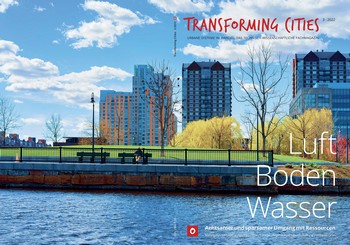