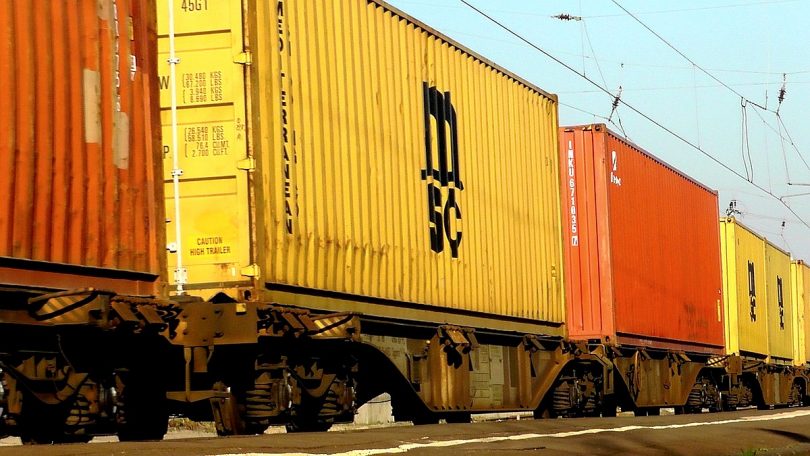 Preliminary figures indicate that transiting in circulation Asia-Europe-Asia in the territory of Kazakhstan, Russia, Byelorussia performed by container operator United Transport and Logistics Company (UTLC) in 2017 exceeded 175 000 TEU (equivalent to 20 feet container) which is 75% more than last year. All in all 2102 container trains were sent.

The amount of regular routes in the UTLC services in 2017 reached 48 (in the beginning of 2016 there were 19). The company sent 15 container trains daily. Within the realization of the project “XL-train” more than 115 long trains were organized including up to relative 100 wagons. The given technology allows increasing efficiency of infrastructure capacity and reducing transport costs.

New directions transiting turned into an important achievement of 2017 including a more perspective corridor through cross-border stations of the Kaliningrad Region.

UTLC President Alexey Grom: “Together with our stockholders, clients and partners we can be satisfied with the results of the year. Among the most important results I would mark the growth of technological partnership and interaction of the participants of the transport process which enabled to make our service more accessible and competitive for clients and freight owners. The result we reached in the end of the year set a new record of the amount of transit trains in the infrastructure of the 1520 mm track. The plans to reach the TEU volume of 1 million are left without changes. The results of 2017 let us make even more ambitious plans for the year 2018 and following years.”

United Transport and Logistics Company (UTLC) registered on 13 November of 2014. The Shareholders of the Company are: JSC Russian Railways, the National Union Belarusian Railway and JSC National Company Kazakhstan Temir Zholy. The three EEU members (railway companies) united their efforts with the aim to increase attractiveness of the railway Eurasian transit corridor for freight owners in China, South Asia and Europe.

The company also transports container freights as part of the regular container trains Asia-Europe-Asia on the territory of the EEU countries Republic of Kazakhstan, Russian Federation and Republic of Belarus. The Eurasian Economic Union (officially EAEU, but sometimes called EEU or EAU) is an economic union of states located primarily in northern Eurasia. The Treaty aiming for the establishment of the EAEU was signed on 29 May 2014 by the leaders of Belarus, Kazakhstan and Russia, and came into force on 1 January 2015. 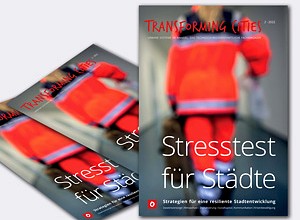