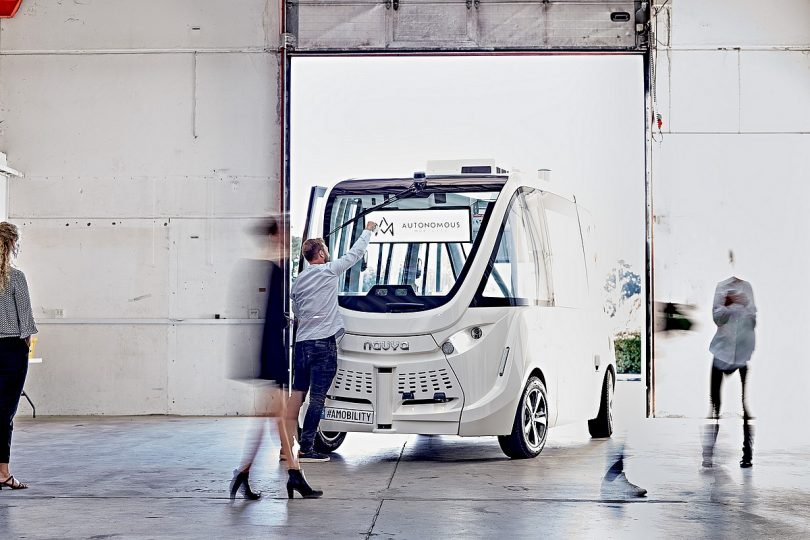 The first self-driving bus is now rolling in Gothenburg, Sweden. The inaugural journey took place today at the Chalmers University of Technology campus in Johanneberg.

The beginning phase of this initiative has now begun. An autonomous shuttle bus is now open and available to the public, moving people between the main entrance of Chalmers University of Technology, Johanneberg Science Park, and the Chalmers Library. 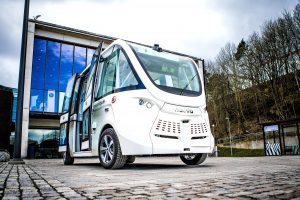 “We intend to demonstrate that self-driving vehicles are both safe and comfortable,” says Anne Rosa Simonsen, the communications manager at Autonomous Mobility, the company that is responsible for the shuttle operation. “Getting started in real traffic is like a lunar landing for us!”

The project is the second of its kind in Scandinavia

Behind this venture is a partnership between fifteen organizations and companies related to mobility, urban planning and transport. Birger Löfgren at the research institute RISE Viktoria is the one who leads the work. “These small, self-driving buses are a completely new type of vehicle – which creates opportunities we did not think previously existed,” he says. “They can help us understand how cities of the future can develop, with reducing private car ownership and creating more efficient transportation, especially where people are sharing rides.”

After the four-week trial in the Chalmers area, the project moves in the autumn to Lindholmen Science Park, the growing innovation cluster in Gothenburg, where a large part of Sweden’s vehicle technology development is taking place. There, the project continues for a six-month period.

The bus-project in Gothenburg is a part of the Government’s innovation partnership program, “The next generation’s travel and transport”, and is funded in part by Vinnova through Drive Sweden.

“This is an important, collaborative project where business, academia and public actors join forces,” says Birger Löfgren. “During the test period, we will conduct research on technology and user acceptance that will be used to assess the potential of self-driving vehicle technology.”

The buses are electric, create less noise than conventional diesel or gas buses, and are local emission free. This opens up possibilities for new types of city development, and when used in this manner, reduces the need for parking in dense areas. The Navya Arma model currently operates in France, USA, Switzerland, and Australia.