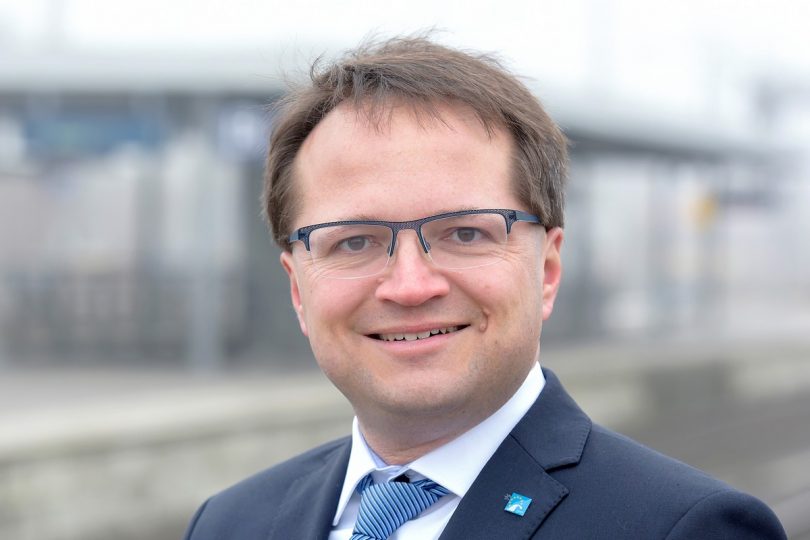 By the time of writing this editorial the election campaign for the new European Parliament is just about to speed up a little bit. Compared to those campaigns usually accompanying national elections it still remains an also-ran. The people of Europe probably vote for the biggest change to the philosophy of the Continent since decades, but on the surface everybody remains relatively calm and indifferent. Nationalist and anti-European parties are entering the stage, questioning the fundaments of our common living together, but nobody seems very worried. “Brexit? Boring!” is the usual answer even in intellectual discussions after months of gruelling debates in both, the British and the Continental governments.

This attitude is as logical as it is dangerous. It underestimates largely the necessity of finding compromises in a diverse society such as the European Union. The damage to the credibility and reliability of our political institutions already has happened. And if this was not worse enough, our political class lacks any sensitivity to feel the imminent irreversibility of the situation. Everybody tries to follow his personal interest, but the big picture is missing. There is a momentum for Europe today, to change it towards a better, stronger, more open and more sustainable place in the world. Yet, if nobody picks up this chance, we are likely to lose the option for years. It depends on us!

What goes along with nationalism today is populism. The massive increase of fake news, alternative facts and public shit storms, encouraged by the new techniques of electronic and mostly anonymous communication is a major threat for fact-based, scientific and objective information. Of course there is nothing wrong in trying to convince people by promoting one’s ideas. Emotional aspects were part of advertising ever since, and this perfectly matches the psychological structure of human beings.

But data, information, discourse and dialogue are the cornerstones of every procedure to develop a more and more sophisticated mind and consciousness. The proof, if something is true or false, has to follow strict rules, which were examined by scientists during centuries and chiliads. Denying the human made climate change, the coherence between smoking and lung cancer or between adiposity and fat-rich nutrition are offenses against the human kind – not only against academia –, and have to be resolutely blamed as such!

The EPTS Foundation tries to set something against these current distorting developments, at least in the fields of transport and mobility. We are dealing with objective, neutral and independent information in an international, European, sometimes global context. We are covering all transport modes in every European country and wish to publish contributions from scientists of all faculties and disciplines. We are following the principles of sustainability, diversity and pluralism and promote the networking among transport and mobility scientists in Europe.

The European Platform of Transport Sciences organises several Congresses and Conferences every year as well as the European Friedrich-List-Award for Young Transport Scientists (see page 38) since almost 20 years. Today the EPTS Foundation covers 25 members, mostly national scientific associations or large university transport institutes, which represent more than 30,000 individuals. Our Executive Board consists of three distinguished scientists from Hungary, the United Kingdom and Switzerland, with the General Secretariat based in Germany. This federal structure ensures the presence of EPTS representatives on both the national as well as the European levels.

We believe that Europe is a geographical entity. Especially with regard to transport and mobility there is no possibility or need to re-nationalise traffic flows of goods and people. To acknowledge the historically-based cultural diversity of people in Europe while at the same time having a strong impact in merging processes towards a unified Continent is today‘s challenge. We contribute to the irreversibility of this process, but will have to find solutions regarding the right pace. With all its heritage and little differences Europe is unique and we regard this diversity as great prototypical chance towards more resilience and stability in an ever-changing world.

As your international lobby organisation we are pro transport and mobility sciences, pro Europe and pro humanity. Your contribution to this “Eurovision” is vital.

I will be happy to hear from you!