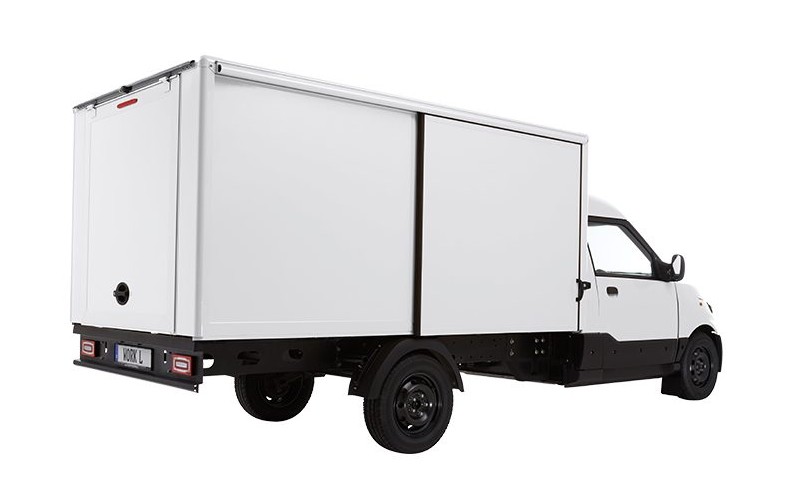 As Reuters reported, German postal services group Deutsche Post has hired Goldman Sachs to evaluate options for its electric van business StreetScooter. Reuters refers to people close to the matter who said the company seeks to expand the unit and tap an expected surge in demand:

“The investment bank has been asked to study potential options of Deutsche Post, which is shying away from making large investments in StreetScooter or taking on risks tied to large scale vehicle production, the people said. Potential partners, including carmakers, are generally better equipped to deal with activities like sales and marketing, product liability management and procurement of parts, they added.

“Private equity groups are also expected to show interest if all or part of the company is put up for sale, they said, adding that a stock market flotation also remained an option.

“Deutsche Post CEO Frank Appel has said in the past that he would expect large interest from German and foreign groups, be it peers or investors, noting that analysts have valued StreetScooters at several billion euros.

“Deutsche Post initially developed the StreetScooter for its own use, but due to demand from rivals looking to reduce emissions, it has boosted production and is selling to third parties. It put the StreetScooter business into a new unit in April and Appel has said options for the unit included an initial public offering, a sale or a partnership. However, he also said that Deutsche Post would run StreetScooter, which Deutsche Post fully acquired in 2014, for at least two years.

“Deutsche Post operates about 6,000 electric vehicles and in May opened a second StreetScooter production site. The company views its e-vans as an advantage in its day-to-day business of delivering parcels as German cities become increasingly sensitive to issues on air pollution. StreetScooter already cooperates with Ford and has developed its StreetScooter Work XL [see picture above] model.”