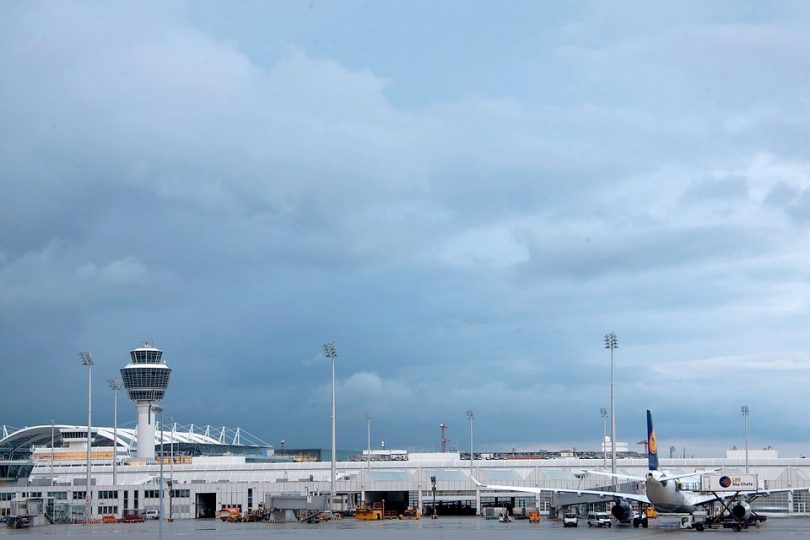 Commissioner for Transport Violeta Bulc said: “Due to the growth of air traffic forecasts, we can expect further delays for air passengers too. That is unacceptable. We urgently need to deploy environmentally friendly solutions that allow for more flexibility, scalability and resilience. I am inviting Member States, the European Parliament and the aviation community to consider the recommendations released today. We know what to do, now we need common and coordinated efforts to help make the European air traffic management system more efficient, flexible and sustainable in the future.”

In 2018 there were over 11 million flights in the European network and delays per flight doubled compared to 2017. Forecasts predict that in Europe by 2040 1.5 million flights will not be accommodated due to capacity constraints meaning that 160 million passengers would not be able to fly. Delays are due to problems such as underinvestment in some area control centres, which impact the entire network.

The report of the Wise Persons Group includes ten recommendations on how to make the European air traffic management system more efficient, flexible and sustainable in the future. The report recommendations include measures such as the following:

Short-term measures (over next two years)

The high-level recommendations will be further discussed with the aviation stakeholders in the coming months. The Commission will propose that ATM delays and the measures envisaged to improve the situation will be addressed by Ministers during the June Transport Council. On 12 September, the Commission is organising, together with the Finnish Presidency, a high level conference with the aviation community to commit to the implementation of the future European air traffic management.

More information: The comprehensive list of all recommendations including further details are available in the PDF report of the Wise Persons Group on the future of the Single European Sky.