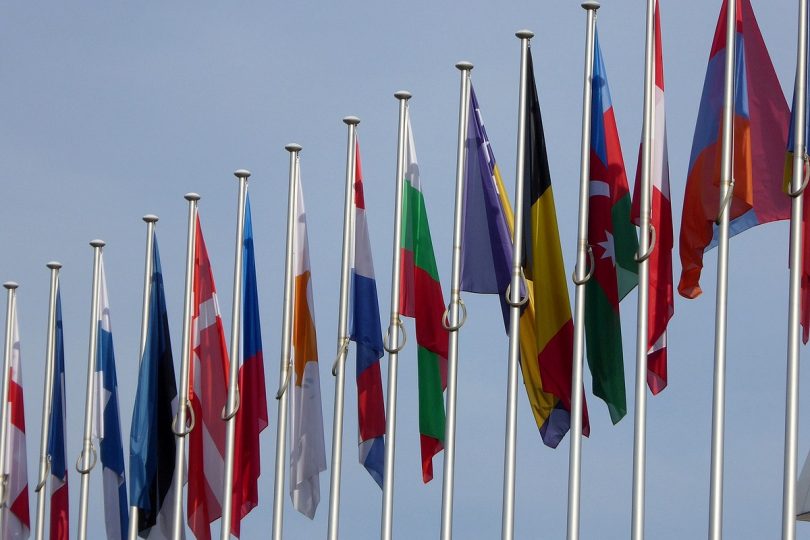 The United States and Europe are broadly comparable in terms of the number of flights and their geographic area. However, they have fundamentally different ATM systems, unified in the United States and fragmented in Europe. A comparison of their performance is extremely useful.

The two reports released today have been prepared under the Memorandum of Cooperation between the United States and the European Union by the United States Federal Aviation Administration (FAA) and EUROCONTROL on behalf of the European Commission. The first, a joint production with the FAA, provides a detailed comparison of operational performance, covering the period up to 2017. The second report considers cost-efficiency trends and focuses on the period 2006-2016.

Henrik Hololei, Director-General of the European Commission’s Directorate-General for Mobility and Transport, commented: “The fragmentation of the European ATM system is still a cause of inefficiency. Although the progress in many areas is encouraging, there is still a great deal to be done to make sure that air passengers in Europe receive the levels of performance they deserve. Today’s reports are again proof of the excellent cooperation Europe and the US have on ATM operational performance and allow us to share best practice which is to the benefit of both sides of the Atlantic.”

Eamonn Brennan, the Director General of EUROCONTROL, said: “The United States handles over 50% more flight hours than Europe while Europe has over 50% more staff than the United States. These reports not only highlight the big issues, such the impact of fragmentation, they also provide a remarkably detailed insight into a vast range of areas, such as taxi-out times, horizontal route efficiency and continuous descent operations. With the dramatic increase in en-route delays in 2018, capacity has to be our primary focus this summer. But we must not lose sight of how Europe is performing across a full range of measures.”