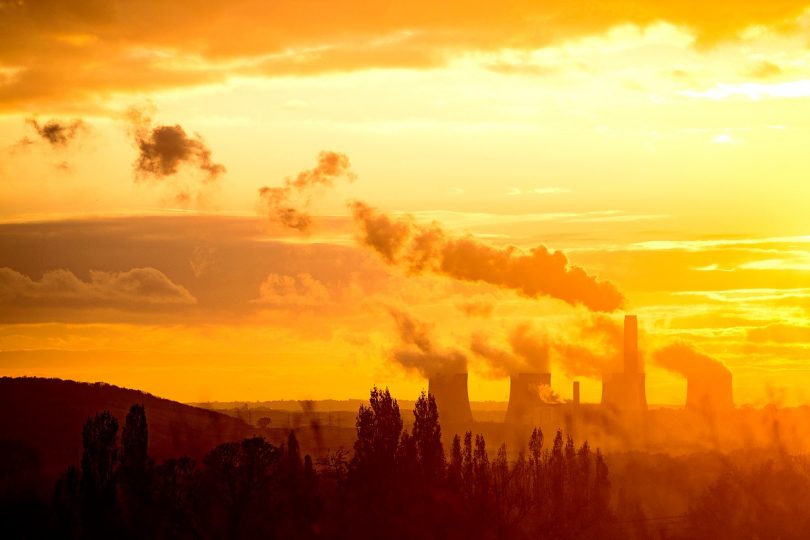 Scientists are a step closer to understanding what controls fine particulate matter in the Earth’s atmosphere after identifying new linkages between natural contaminants and with manmade pollutants.

Fine particulate matter is an air pollutant that can negatively impact human health when levels in air are too high and can also influence climate.

The breakthrough could lead to stronger, more accurate climate-related legislation and cleaner air say the researchers. The international team, led by The University of Manchester and Forschungszentrum Jülich in Germany, were investigating the impact of Secondary Organic Aerosol (SOA) in our air.

SOA comprise of extremely small particles and are made in the atmosphere from natural and man-made emissions. They are produced through complex interactions between sunlight and volatile organic compounds from trees, plants, cars or industrial emissions.

These tiny particles seriously affect people’s physical and mental health and are the major contributing factor to the premature deaths of an estimated 5.5 million people around the world, every year. The influence of these particles on climate is also responsible for the largest contributory uncertainty to manmade effects on the radiation balance affecting climate change.

The international team studied the formation of fine SOA particles from different vapours emitted from natural plants and from mixtures of manmade and natural vapours reacting in the lab. In all cases, they found that a lower mass of particles was made when the same amount of vapour was reacted in a mixture than when it was reacted on its own.

Lead author, Professor Gordon McFiggans, from Manchester’s School of Earth and Environmental Sciences, explains: “It has long been recognised that we need to consider the full mixture of vapours when predicting the amount of secondary pollutants such as ozone. “Our findings now show that we also need to know what manmade and natural trace compounds are present in the real atmosphere in order to quantify particulate pollution.”

The study [1] is the first study of its kind to look at the influence of these complex mixtures of vapours on the atmospheric particle mass concentration.

Professor Thomas Mentel, co-author from FZJ, added: “By carefully designing the experiment, we managed to understand two different ways that the amount of particles formed are reduced in mixtures. We have found that the trace compounds not only compete for the reactant, but also the products of these reactions can themselves react to prevent efficient particle formation.

“By including this experimentally observed effect in a global air quality model, we have shown that the fine particle mass can be substantially affected under real atmospheric conditions, not just those in the lab.”

This observational quantification of the interaction between vapours that can form particles provides the first glimpse of how pollutants will interact in the complex mixtures found in the real atmosphere.

Professor McFiggans concluded: “Our work provides a roadmap towards understanding the future contribution of particulate matter to air quality and climate. By including these results and those from further experiments into numerical models, we will be able to provide the right advice to policymakers.”