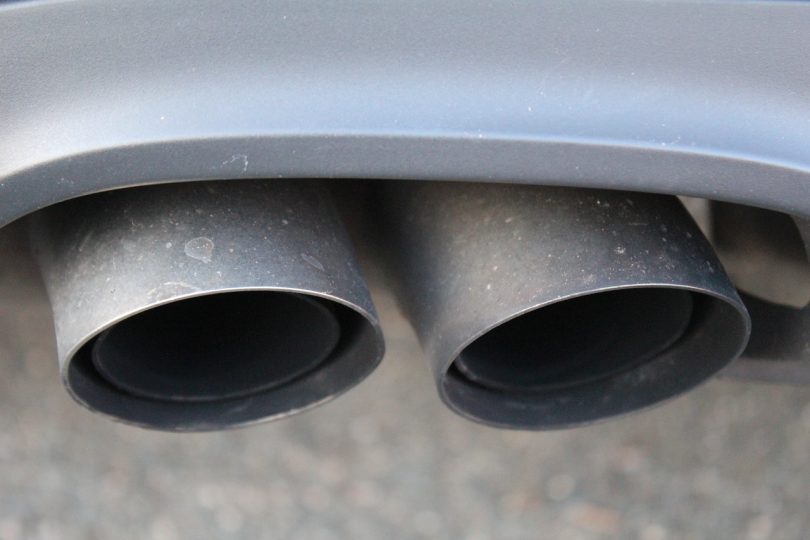 Air pollution in Mexico City is associated with the development of Alzheimer disease in children and young adults and the evolving axonal damage can be identified using a novel Non-P-Tau assay for cerebrospinal fluid CSF, says a new study.

These findings are published in the Journal of Alzheimer’s Disease.[1]

Mexico City children have lifetime exposures to concentrations of air pollutants above the current USA standards, including fine particulate matter (PM2.5). Metropolitan Mexico City is an example of extreme urban growth and serious environmental pollution and millions of children are involuntarily exposed to harmful concentrations of PM2.5 every day since conception.

Non-P-Tau exhibited significant increases with age, an important finding in a young population where axonal changes are present and AD hallmarks are evolving steadily in the first two decades of life.

Drs. Lilian Calderón-Garcidueñas and Lachmann commented air pollution is a serious public health issue and exposures to concentrations of air pollutants at or above the current standards have been linked to neuroinflammation and high risk of Alzheimer. Jung et al., 2015 found a 138% risk of increase of AD per increase of 4.34 µg/m³ in PM2.5 suggesting long-term exposure to PM2.5, as well as ozone above the current US EPA standards are associated with increased risk of Alzheimer ’s disease. In the USA alone, 200 million people live in areas where pollutants such as ozone and fine particulate matter exceed the standards.