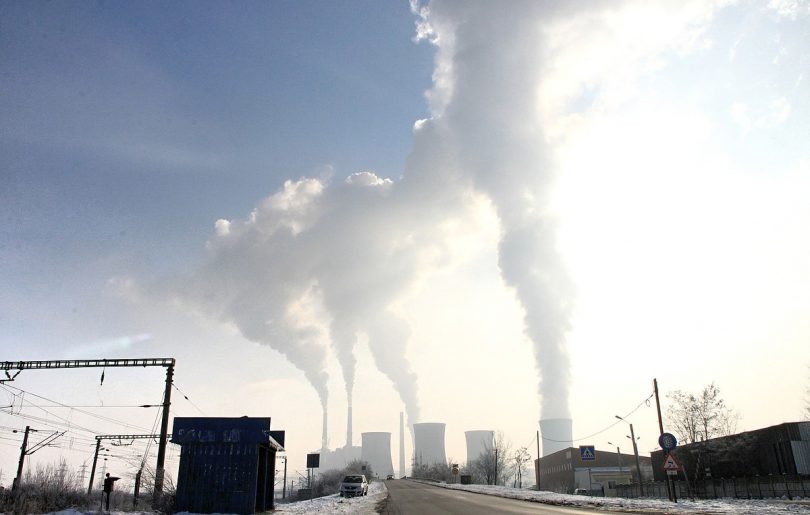 Updated energy and greenhouse gas emissions statistical datasheets for all EU countries have been published by the European Commission.

The energy datasheets contain an overview of the EU as a whole as well as individual country profiles, based on data from Eurostat and from the EU greenhouse gas monitoring mechanism. They are arranged in a tabular format, and are a very useful tool for both experts and members of the general public, looking for fast access to statistical data on energy in the EU and its member countries.

The datasheets include information on energy production, trading and consumption in each country, sorted by energy carrier (the means by which energy is converted into usable form) and economic sector. They also show how the deployment of solar energy has evolved over the years.

They provide information such as the evolution of each country’s primary energy consumption (its total energy demand), countries’ energy efficiency, and their level of dependency on energy imports. In addition, they show how greenhouse gas emissions in individual sectors and at national level have varied since 1990.

Data on greenhouse gas emissions and removals, sent by countries to UNFCCC and the EU Greenhouse Gas Monitoring Mechanism (EU Member States1.) can be found on the European Environment Agency’s website. This data set reflects the GHG inventory data for 2017 as reported under the United Nations Framework Convention for Climate Change.

The data are compiled and held by EEA and its ETC/ACM. They concern annual emissions of CO2, CH4, N2O, HFCs, PFCs, unspecified mix of HFCs and PFCs, SF6 and NF3 from individual EU countries. Sectoral data (IPCC classification) is provided for the following main source categories: Energy, Industrial Processes and Product Use, Agriculture, Land-Use Change and Forestry, Waste, Other, CO2 emissions from Biomass, indirect CO2 and International bunkers and Multilateral Operations.

In addition, you can find here a table with information about the actual distance (2015) to the emission reduction commitment for 2020.