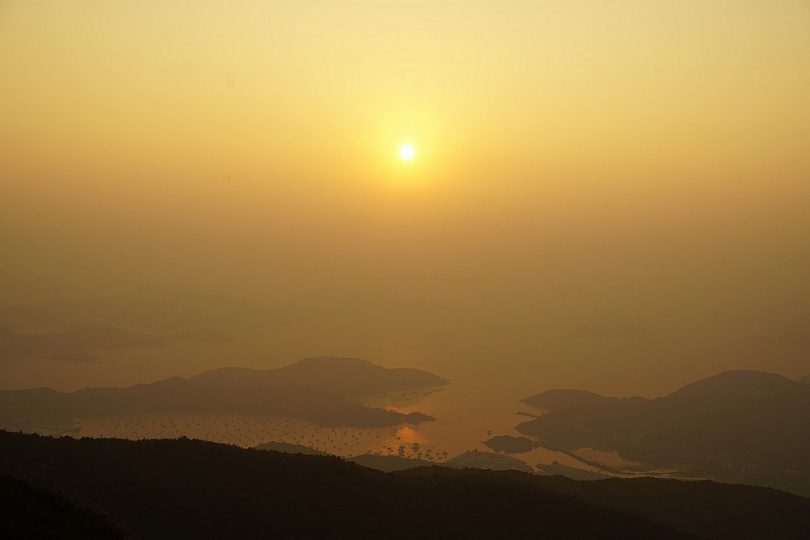 First detailed analysis of air pollution trends in China reveals a 20 percent decrease in concentrations of particulate pollution over the last three years (2015-2017).

A study by the University of Leeds has examined measurements from more than 1600 locations in China and found that more than 50 percent of the locations showed a significant drop in concentrations of sulphur dioxide and fine particulates that make up a large portion of air pollution.

The team used datasets from 2015 to 2017 consisting of hourly assessments of concentrations of Nitrogen Dioxide (NO2), Sulphur Dioxide (SO2), Ozone (O3), and fine particles measuring less than 2.5 µm (PM2.5).

Study co-author Professor Dominick Spracklen, from the School of Earth and Environment at Leeds, about this decrease: “Rapid economic growth and large increases in emissions has led to serious air quality issues across China.” One of the most dangerous components of air pollution is fine particulate matter that measures less than the width of a human hair. These particles can penetrate deeply into the lungs causing serious health complications. Exposure to these particles is estimated to cause more than 1 million deaths across China each year. “In response the Chinese government introduced policies to reduce emissions and set ambitious targets to limit the amount of particulates in the atmosphere. This is the first detailed assessment as to whether these policies are having an impact.”

Ben Silver, study lead author and post graduate researcher at Leeds, said “Our work shows rapid and extensive changes in air pollution right across China. In particular it is encouraging to see the rapid decrease of fine particulate matter in the last few years. “While more research is needed to fully assess what is driving the trends we’ve uncovered here, particularly what is causing the widespread increase in ozone concentrations, we can see that China’s emissions control policies seem to be on the right track.”

The work was funded by the AIA Group, which is the largest independent publicly listed pan-Asian life insurance group, headquartered in Hong Kong. AIA is committed to playing a meaningful role in combatting rising health issues in Asia, including through support for improved air quality in the region.