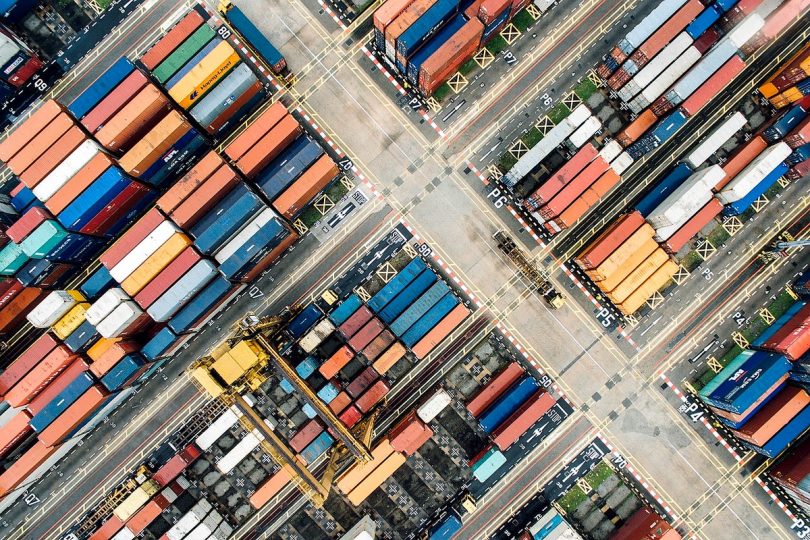 Containers full of rotten fruit or spoiled meat will soon be a thing of the past. An Aalborg University researcher, along with the electronics company Lodam, developed a system that enables refrigerated containers to predict errors – before they break down.

A system where the containers themselves can predict whether they will need to be repaired – even before they break down – has been developed by Rasmus Lundgaard Christensen, Department of Electronic Systems, Aalborg University, in conjunction with the company Lodam in Sønderborg that provides control units for refrigerated containers.

When perishable goods have to be transported around the world, it is crucial that this is done in refrigerated containers that can maintain the same low temperature during the entire trip. A broken refrigeration system often means several tons of rotten fruit, spoiled meat or – even worse – an entire batch of life-saving medicines that are no longer usable.

That is why all modern refrigerated containers are equipped with a SIM card and a system that can sound the alarm if an error occurs. The problem is: It is often impossible to repair a refrigerated container that is already on its way on a ship, so a defective container mostly means damaged cargo. The new system can remedy this.

Containers with a crystal ball

“All newer containers already have a lot of monitoring equipment keeping an eye on the different components of the cooling system”, says researcher Rasmus Lundgaard Christensen. “We’re using this data in a new way to predict when there is a high risk of a breakdown.”

As part of his Industrial PhD, he analyzed data from the refrigeration plant in containers that have broken down and found a number of factors that can indicate whether a cooling system is getting worn down and in need of new parts.

Christensen  explains: “For example, there may be a compressor that is starting to compress liquid instead of gas. The system can register something like that immediately. We know that if a compressor is doing that, it’s only a matter of time before it breaks down. When we have that knowledge, we can repair the container the next time it’s in port, before it breaks down, and thus avoid valuable cargo being destroyed.”

Expensive testing can be avoided

Today, all refrigerated containers are put through a Pre-Trip Inspection (PTI) between each journey or if they have been through a repair. This is a thorough inspection that checks that the system is working, but the process is both time consuming and costly. The shipping industry uses over DKK three billion (EUR 403 million) annually on PTI testing.

If the containers were equipped with an intelligent system that could predict errors the test would in most cases be superfluous.

“If the container itself can predict which components need to be replaced and indicate this enough in advance, there’s no reason to spend time and money testing the entire system over and over again. It’s a bottleneck you can skip”, says Rasmus Lundgaard Christensen. His main challenges in designing the new system have not been the data collection or mathematical algorithms to predict a breakdown, but rather the skepticism of his colleagues in the container industry.

“It’s no secret that there is a certain kind of conservatism when it comes to containers. The design of the refrigeration system in containers has virtually not changed in the past 50 years, and now we come along with a system that almost gives the containers artificial intelligence – or at least an advanced form of machine learning.” And not everyone ist delighted about this. “There are a lot of people in the industry who just need a little time to get used to that”, he says.

Despite a five percent margin of error and widespread skepticism in the industry over technology, Christensen expects that this system will find its way into modern refrigerated containers. “This will mean really big savings for shipping companies: Cargo will not be destroyed, they will not have to use energy sailing around with worthless cargo, and their containers will always be in order and ready to go.”