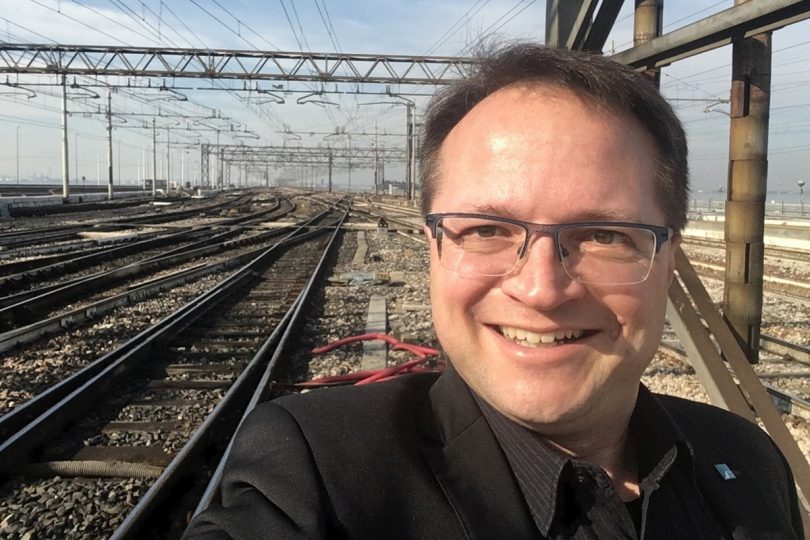 Challenging times! One year ago the main topic in European news was Brexit, surrounded by little patches of Fridays for Future now and then. Of course, the self-proclaimed “best leader ever” of the U.S. had his regular stake in the tabloids, too, but the more decisive part of the discussion circled around classical themes, such as the global economy, world-wide energy and food supply or the (too) slow path towards a more sustainable planet. Transport sciences were among the latter all the time.

Breaking news: Around New Year´s Eve some virus originating from the food markets of Central China entered the stage. Within weeks this deus ex machina (or more precise: ex natura) occupied all available attention world-wide. In a mixture of cluelessness, fear and honest concern, widespread lockdown measures were implemented around the globe, strongly affecting the freedom and autonomy of people even in Western-style democracies. Global aviation declined by about 95 %, border closures in the European Union made international rail travel literally impossible from one day to another and even car traffic fell to less than half its usual volume in a fortnight.

Official reaction: Governments cut all cross-border ties for long-distance passengers as well as for commuters regardless of social and economic cost, with very few exemptions, even if they were not necessarily driven by actual interest in systematic epidemiological action. Logistics suffered equally, but the urge to reinstall at least basic supply chains enabled them to recover relatively smoothly. To some it was quite surprising, that global online retail enterprises, such as Amazon, acted in a very solid and sovereign way. From today´s point of view they may clearly be called winners of the pandemic.

Interim conclusion: Now, at the end of the summer 2020, we are still in the midst of the pandemic. And we will probably stay there for a further while, at least until some vaccine is available for the majority of people. Nevertheless, today we know more about the virus than half a year earlier. We have a clearer view about what is a reasonable behaviour and where the risks of becoming infected are highest. During the vacation period people resumed taking the plane to southern destinations, travelling by car is again as popular as before the crisis and even some trains are now close to full occupation rates. And yes, there is more bike travel and more home working now, but whether this will become the ‘new normal’ remains to be seen. With the exemption of wearing face masks on public transport in most European countries, things appear to be close to “business as usual”.

But is it really business as usual? What might be regarded as a relief for nature and climate goals in the short term has the dynamic to end up totally counter-productive in the long run. As long as some governments still proclaim that public transport should be used “only if absolutely necessary”, while at the same time encouraging people to fly to their favourite touristic destinations, they are doing a disservice to the future of our mobility system. Transport infrastructure must be regarded in long-term perspectives. Decisions are to be made for decades, if not a century. In this timescale, a global disease lasting for one or two years shouldn´t affect considered opinions so severely. To me it appears that some politicians have difficulties catching up with the speed of increasing knowledge about the pandemic. What sounded reasonable or at least possible in March and April failed to come to pass, and this needs to be addressed by official statements in all clarity and with the necessary courage.

Comparing crises: Analysing the structure of the pandemic, there are some interesting similarities to climate change. Both entirely threaten the basics of the life we are used to (and like to) live. And both are immediately invisible, which is really scary. Furthermore, our knowledge about their operating principles is far from complete, consistent or fully correct in both cases. There is an ongoing need for flexibility, reversibility and openness in our approach towards actions. The main difference between the two is the timescale. Climate change develops slowly compared to Covid-19. The first needs actions now to get positive effects for our children and grandchildren in the coming decades, whereas the latter needs actions now, too, to save the lives of our parents and grandparents in the coming months.

Learning lessons: for a short period of time, transport and mobility were affected by the pandemic in a totally disruptive way. “Avoiding – reducing – shifting” – the old triad of sustainable transport, became reality to a certain extent: pop-up bike lanes in conurbations around the globe, almost no flights anymore and an unopposed “stay at home” campaign that has had more effect on climate than any previous actions. Greta Thunberg could have continued demonstrating for ages: in the eyes of people the same measures they were rejecting with great conviction just weeks before became opportune in the light of the short-term pandemic threat.

It is a dilemma to admit: pure facts are not crucial to get majorities. You have to tell stories to people that sound reasonable. If you are able to embed your scientific results into a “good plot”, if you emotionalise your findings towards popular messages, there is a chance for implementation. Like it or not: the current way of dealing with the pandemic is the blueprint for challenging climate change, too.