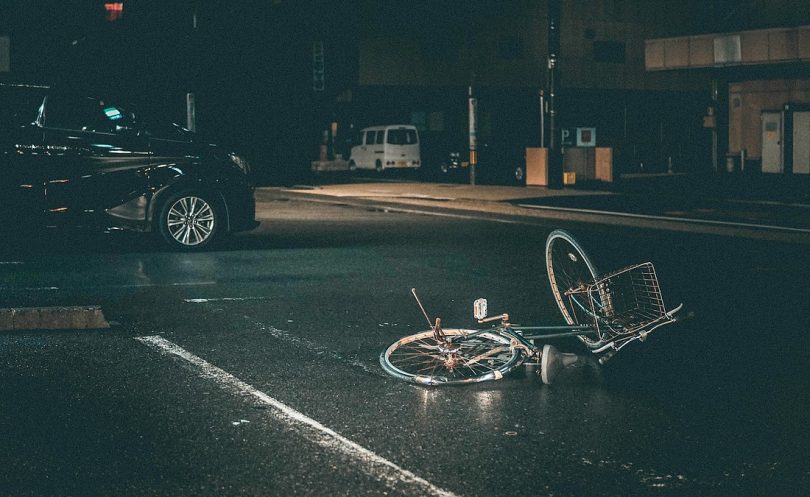 Getting better witness evidence in road traffic collisions, which is essential in prosecuting dangerous drivers, is the aim of a research trial currently being carried out by Swansea University experts and South Wales Police.

Specialists in memory retrieval in the University’s psychology department are testing a questionnaire which is completed by witnesses at the scene of the collision rather than after the event.

Studies have shown that witness questionnaires like this can boost the accuracy of witnesses’ recall of events by almost 50%. Better evidence means a higher likelihood of successful prosecutions against dangerous drivers.

There was a 45% drop in road deaths between 2005 and 2011 but the figures have remained stable since then. The Department of Transport have said that the death rate is unlikely to fall further without “further significant interventions”.

The Swansea team believe that the new questionnaire could be part of the answer in cutting the death toll further.

Currently, police officers arriving at the scene of a road traffic collision face many competing demands. They have to attend to casualties, ensure other people involved are safe, liaise with other emergency services, and cordon off the road or re-direct other traffic.

Obtaining detailed witness statements at the scene, in addition to all this, often proves impossible. So current practice is that officers identify witnesses, take brief verbal accounts, get the witnesses’ contact details and send them a form to complete and return.

The problem with this approach, however, is what experts call “information loss”. The delay between the incident and writing the report means witnesses’ memories will not be as clear. Memories can also be distorted by information from other witnesses, social media, or news sources. In addition, some witnesses will be lost because they can’t be contacted, or fail to respond. The result is that some prosecutions do not proceed, or collapse.

The new witness questionnaire – called a “self-administered interview” – has been specially designed for road traffic collisions. It is used to obtain detailed accounts from witnesses while they are at the scene. Crucially, it can be completed without the assistance of a police officer, which means they are free to deal with the other demands on their time. The questionnaire is based on the very latest research in memory retrieval, to ensure that the information is as accurate as possible.

Similar questionnaires have already been tested out in the laboratory, in many different studies involving more than 1,000 participants. Across these studies, the people using self-administered interviews showed on average a 49% higher score in the accuracy of detail correctly remembered, compared to people using the existing methods.

The current trial, however, is the first time that a questionnaire specifically designed for road traffic collisions has been tried out in real-life conditions. Researchers will be assessing the quantity and quality of information captured, the progress of cases through the justice system, and how much follow-up work police officers need to do with witnesses.

Results from the trial will start to come in from July 2020. If they show that the questionnaire has been successful then it will be made freely available for all police forces to use.

Dr Ruth Horry of Swansea University psychology department, who is leading the project, said: “Our aim is to make the roads safer for everyone. We know that better information from witnesses means a higher chance of successful prosecutions of dangerous drivers. Laboratory studies have already shown that the self-administered interview improves the accuracy of information that witnesses remember. But we need to be sure that it also works in real-life conditions, which is why this research trial, working with South Wales Police, is so important.”