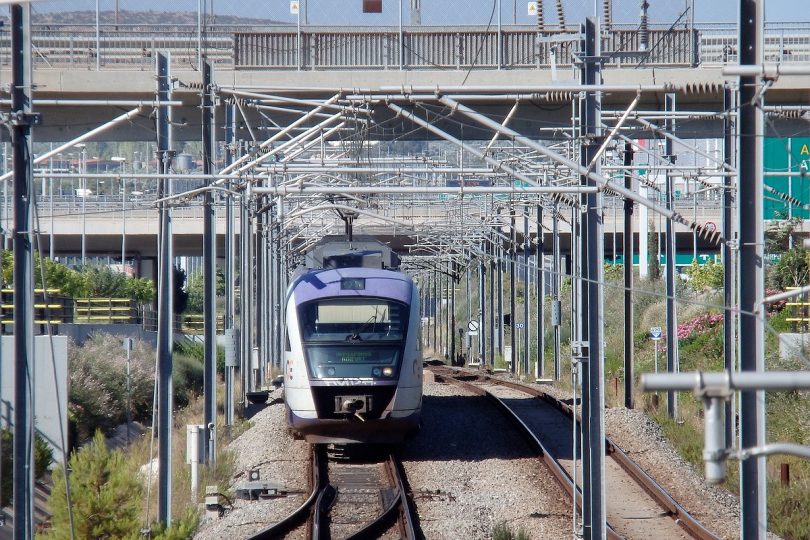 Compact, standardized Commercial-off-the-Shelf (COTS) controllers from HIMA safeguard level crossings on the busy line between Athens and the nearby port of Piraeus. Based on the HIMA components, the internationally active system integrator AKTOR designed a signaling solution conforming to the CENELEC SIL4 safety level, which is installed in compact electrical enclosures next to the track. The result is enhanced safety for rail and road traffic, as well as shorter train intervals and correspondingly higher passenger capacity. At the same time, the open, modular COTS components contribute to a considerable reduction in total operating costs.

The eight kilometers line between Athens and Piraeus is very busy. About 20 million tourists per year use the passenger terminal at the port of Piraeus – one of the largest of its kind in Europe – and many of them travel by train from there to Athens. Heavy freight trains from the nearby container terminal also travel on this line. For the railway operators Hellenic Railways and Train OSE, the top priority is reliable and above all safe train traffic on this line.

Previously the barriers of three level crossings were still operated manually, making an upgrade of the infrastructure urgently necessary. The company AKTOR was entrusted with management of the upgrade project. As part of the ERMIS-LX project, the level crossings were equipped with high-performance COTS safety controllers from HIMA.

This new COTS solution provides comprehensive information on the status of the barriers, as well as considerably improved signal control capabilities – for example, using the ARTEMMIS monitoring system developed by AKTOR. It collects all data from the trackside equipment and displays their status in real time on a monitor. This allows the station manager to issue specific orders remotely, such as closing the barriers in an emergency situation.

The open architecture of the HIMA controllers additionally ensures a high degree of flexibility for programming by AKTOR, whose function blocks developed in-house can be reused and regularly updated in the interest of continuous improvement.

“Many specialized interlocking system suppliers do not support peripheral devices from other manufacturers,” explains Athanassios Zacharatos, Signal Technology Project Manager at AKTOR. “That can lead to very high costs and sometimes the system is also not flexible enough to meet the desired requirements. Including the cost savings we were able to achieve thanks to the freedom of choice for peripheral component suppliers, we estimate that with the use of COTS controllers from HIMA we managed to achieve overall savings of about 40 percent.”