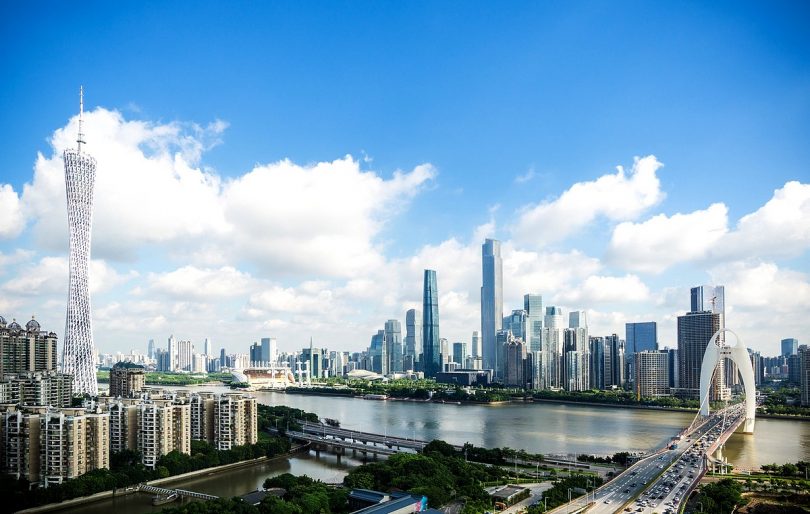 The 12-point plan helps enterprises to use big data responsibly, securely and innovatively

More than seven years after the implementation of the Guangzhou Government shared network phase I, initially built for the 2010 for Asia Games, Airbus [*] has been selected to supply further state-of-the-art secure communications equipment towards a new project called: go-for-metro.

Go-for-metro, composed of two phases, consists in fully securing Guangzhou suburb and rural metro lines. Phase I of this project was undergone in order to fully secure nine brand new metro lines with the installation of a DXTA Tetra server and TB3 base stations in 2016.

The DXTA is a next-generation, mission-critical communication device and the newest addition to the DXT product family, The ‘A’ of the DXTA stands for Advanced Telecommunication Computing Architecture (ATCA), which is widely used in all major global telecom networks. Thanks to the new hardware, the DXTA boasts improved capacity and provides increased flexibility for both Tetra and hybrid networks.

Airbus will equally participate in Phase II of this project as they recently won the bid to secure ten existing operational metro lines, and will provide DXTA, and TB3 base stations, and more than 3,000 terminals.

[*]    Airbus is a global leader in aeronautics, space and related services. In 2016, it generated revenues of EUR 67 billion and employed a workforce of around 134,000. Airbus offers the most comprehensive range of passenger airliners from 100 to more than 600 seats. Airbus is also a European leader providing tanker, combat, transport and mission aircraft, as well as Europe’s number one space enterprise and the world’s second largest space business. In helicopters, Airbus provides the most efficient civil and military rotorcraft solutions worldwide.