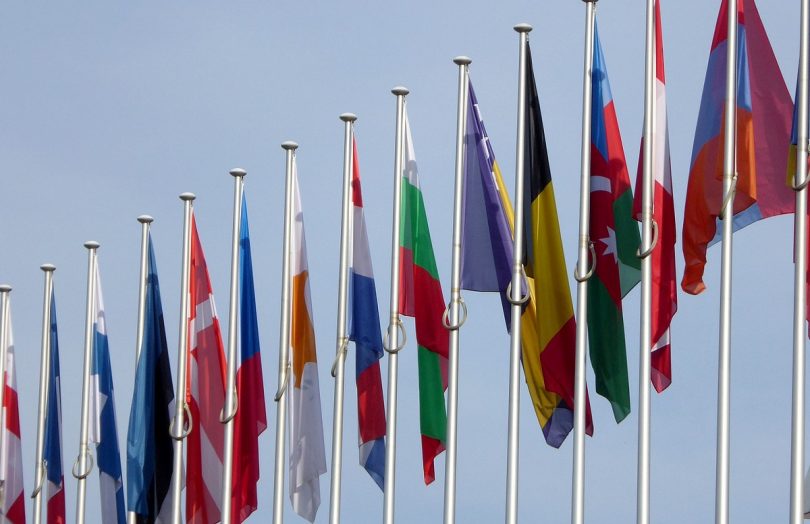 Investment made under the Connecting Europe Facility

European Commission is proposing to invest EUR 2.7 billion in 152 key transport projects that support competitive, clean and connected mobility in Europe. In doing so, the Commission is firmly delivering on its Investment Plan for Europe and on Europe’s connectivity including the recent “Europe on the Move” agenda.

Such investment will not only modernise Europe’s transport network but also stimulate the economic activity and spur job creation. This year, out of the total EUR 2.7 billion, the Commission is allocating EUR 1.8 billion for the 15 Member States eligible for support from the Cohesion Fund (For the 2014-2020 period, Cohesion Fund support concerns Bulgaria, Croatia, Cyprus, the Czech Republic, Estonia, Greece, Hungary, Latvia, Lithuania, Malta, Poland, Portugal, Romania, Slovakia and Slovenia) in order to further bridge infrastructure disparities.

EU Commissioner for Transport Violeta Bulc  said: “The demand for investment in transport infrastructure is huge. This new wave of investment focuses on clean, innovative and digital projects to modernise Europe’s transport network. Today we are one step closer to a true Transport Union, serving the needs of citizens, stimulating the economy and creating jobs. Looking ahead, I am inviting stakeholders to make best use of the remaining funds, using blending to maximise impact and leverage all possible resources.”

Selected actions include flagship initiatives such as the upgrade of the over 100 km-long Bia?ystok-E?k rail section in Poland; modernisation of ATM systems in EU Member States; full expansion of the Karawanken road tunnel linking Slovenia and Austria; development of a high-speed electric vehicle charging network across Sweden, Denmark, Germany, France, the United Kingdom and Italy.

All projects were selected for funding via competitive calls for proposals launched on 13 October 2016. 349 applications accounting for a total of nearly EUR 7.5 billion of requested co-funding were received.

This allowed the Commission to select the best projects, while guaranteeing a balanced distribution geographically and between transport modes. The EU’s financial contribution is made in the form of grants, with a co-financing rate between 10% and 50% of the project’s eligible costs, depending on its type and the call (up to 85% under the Cohesion envelope).

The EU Member States represented in the Connecting Europe Facility Coordination Committee must now formally approve the proposed funding decision at their meeting on 6 July 2017. Adoption of the formal Decision by the Commission is expected for the end of July 2017. The Commission’s Innovation and Networks Executive Agency (INEA) will then prepare and sign grant agreements with the beneficiaries of the individual projects in the second half of 2017.