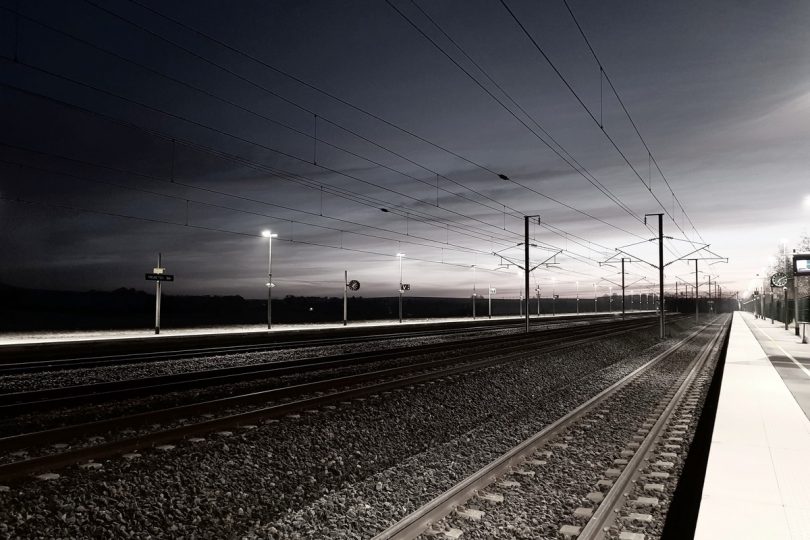 Given the increasing risk that the United Kingdom may leave the European Union on 30 March this year without a deal (a “no-deal” scenario), the European Commission has today (12 Feb 2019) adopted a proposal to help mitigate the significant impact that such a scenario would have on rail transport and connectivity between the EU and the UK.

The proposal will ensure the validity of safety authorisations for certain parts of rail infrastructure for a strictly limited period of three months to allow long-term solutions in line with EU law to be put in place. This is, in particular, related to the Channel Tunnel and will be conditional on the United Kingdom maintaining safety standards identical to EU requirements. This will ensure the protection of rail-passengers, the safety of citizens and will avoid major disruptions of cross-border rail operations and shuttle services after the UK’s withdrawal.

In addition to this proposal, it is also essential that the concerned undertakings and national authorities continue to take all necessary measures to comply with EU rules on train driver licences, market access, as well as safety certificates and authorisations required to operate in the EU.

Today’s proposal follows the calls by the European Council (Article 50) in November and December 2018 to intensify preparedness work at all levels, and the adoption on 19 December 2018 of the Commission’s Contingency Action Plan. To date, 19 legislative measures have been proposed and 88 preparedness notices have been published. It is important to note that contingency measures will not – and cannot – mitigate the overall impact of a “no-deal” scenario, nor do they in any way compensate for the lack of preparedness or replicate the full benefits of EU membership or the favourable terms of any transition period, as provided for in the Withdrawal Agreement. Today’s proposal is temporary in nature, limited in scope and will be adopted unilaterally by the EU. It takes into account discussions with Member States. The Commission will continue to support Member States in their preparedness work and has further intensified its efforts, for example by organising visits to all EU27 capitals.

The European Commission will work closely with the European Parliament and the Council to ensure the adoption of the proposed legislative measure so that it is in force by 30 March 2019.

The ratification of the Withdrawal Agreement continues to be the objective and priority of the Commission. As emphasised in the Commission’s first Brexit preparedness Communication of 19 July 2018, irrespective of the scenario envisaged, the United Kingdom’s choice to leave the European Union will cause significant disruption.