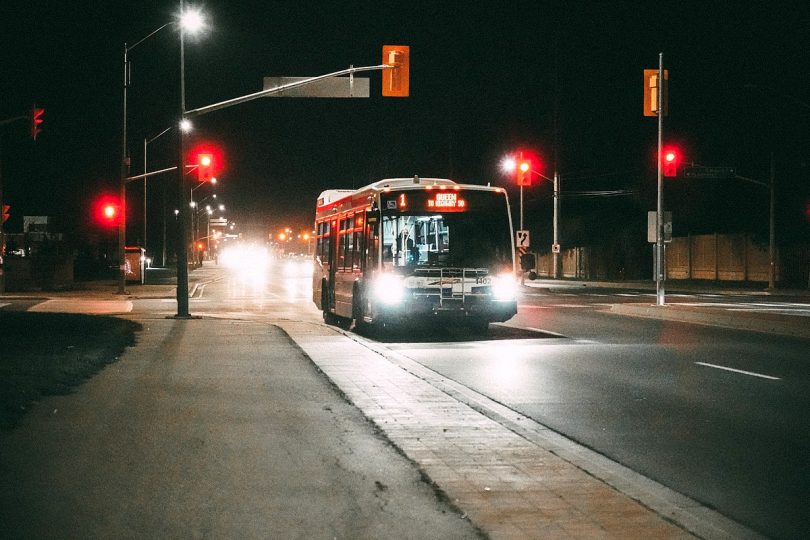 [Imperial College London] – A study, conducted by Imperial College London on data from 2009 to 2018, looked at a third of a million passenger responses to Customer Satisfaction Surveys (CSSs) from 28 cities across four continents to verify the different perceptions of safety betweeen men and women.

The researchers say the findings highlight an important social issue that could be preventing some women from thriving both personally and professionally.

Lead author Laila Ait Bihi Ouali, of Imperial’s Department of Civil and Environmental Engineering, said: “Feeling unsafe can lead to social, professional, economic, and health problems for those affected. In this case, women who feel unsafe on public transport might turn down shift work at certain times of day, or avoid social or work events that require travelling a certain route. Our study was conducted on data from before the coronavirus outbreak, but its message will be just as important when life resumes as normal.”

Safety and satisfaction
Public transport operators send online CSSs every year to passengers that are designed to measure general feelings of satisfaction with their networks. The surveys ask passengers their level of agreement with various statements about availability, time, information, comfort, security, customer care, accessibility, environment, and overall satisfaction. The response options are usually: agree strongly; agree; neither agree nor disagree; disagree; or disagree strongly.

As well as measuring overall satisfaction scores, they focussed on responses to three questions pertaining to feelings of ‘security’ and assigned numbers from one to five for each potential response (one for ‘agree strongly; five for ‘disagree strongly’) to quantify the responses.

They then compared the scores between men and women, and looked at whether they differed alongside characteristics of the transport network like rates of violence on the network, numbers of cars per train, and busyness of vehicles and stations.

Higher rates of violence on transport networks – particularly robberies – were linked to decreased feelings of safety, as were having more carriages per train, and carriages that were larger.

Laila said: “Our research exposes a gap in passenger safety levels that’s often overlooked. We hope that by putting a figure on feelings of safety, urban metro and bus companies can take measures to boost women’s feelings of safety and reduce the gap between genders.”

Study co-author Professor Dan Graham, also of Imperial’s Department of Civil and Environmental Engineering, said: “Feeling unsafe on public transport can prevent people from living as they otherwise would at certain times or on certain routes. We hope our results will highlight the gender gap in feelings of safety and nudge transport companies to implement changes to help women feel safer using public transport.”

Data collection was facilitated through collaboration between the Transport Strategy Centre (TSC) at Imperial and several major public transport operators, organised in the form of two consortia of urban metros, CoMET (Community of Metros) and Nova, and with bus operators through the IBBG (International Bus Benchmarking Group).