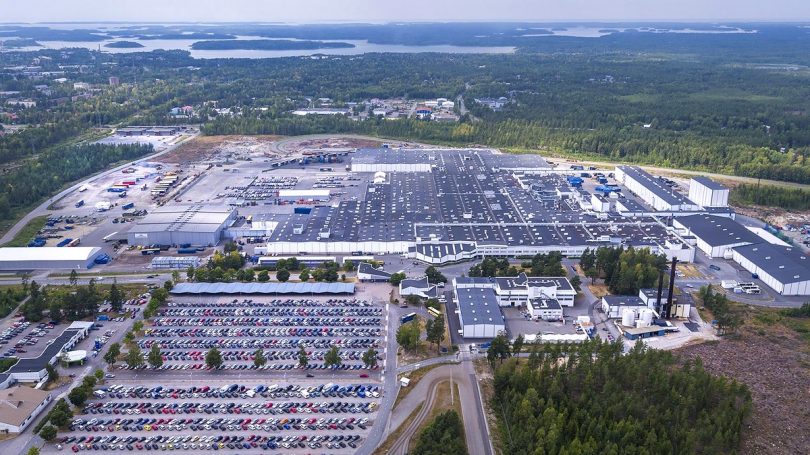 [Valmet Automotive] – The new battery plant in Uusikaupunki, Finland, is a significant investment by Valmet Automotive in the EV systems business with 120 million euros and it will create hundreds of new jobs.

In a Grand Opening event, the Uusikaupunki battery plant was presented for the first time and it marks the start of production of high-voltage automotive battery modules and battery packs in the new plant. Among the invitees of the event are representatives from the media, partner companies and various other stakeholders.

The event included an introduction to the battery production facilities and processes of the new plant and speeches by Valmet Automotive’s CEO Olaf Bongwald and SVP EV Systems Jyrki Nurmi. The guest speakers were Minister of Economic Affairs Mika Lintilä, President of Central Organization of Finnish Trade Unions Jarkko Eloranta and Mayor of Uusikaupunki Atso Vainio.

The new battery plant is in the same building with the Uusikaupunki car plant, offering a unique combination of manufacturing services and logistical optimization among automotive service providers. The plant extension with battery production is an essential part of the long-term strategic plan to develop the Uusikaupunki plant.

“The possibility of producing electric vehicles and battery systems under one roof is a unique offering for the automotive industry”, says Olaf Bongwald, CEO, Valmet Automotive. “We now also open a new chapter in the history of our Uusikaupunki location, the heart and soul of Valmet Automotive.”

Valmet Automotive now operates two plants for large-scale battery production with Salo and Uusikaupunki sites in Finland, a third battery plant will be opened in Kirchardt, Germany, in 2022. 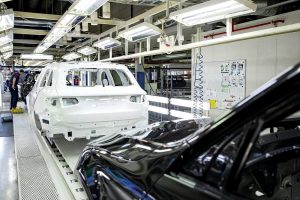 The Valmet Automotive Group is one of the largest vehicle contract manufacturers in the world, Tier 1 systems supplier for convertible roof systems and for battery systems. In its strategic development, Valmet Automotive Group focuses on electromobility with the development and manufacturing of battery modules as well as packs for electrified vehicles. The activities in the group are organized in three business lines: Manufacturing, EV Systems and Roof & Kinematic Systems. Since its founding in 1968, Valmet Automotive has produced more than 1.7 million vehicles at the Uusikaupunki, Finland plant. Valmet Automotive operates two battery factories in Salo and Uusikaupunki. A third battery plant in Kirchardt, Germany, will start production in 2022. The company has locations in Finland, Germany and Poland. Valmet Automotive’s largest shareholders are state-owned Finnish investment company Tesi and the Pontos Group, each with a stake of 38.46 %. 23.08 % is held by the Chinese Contemporary Amperex Technology Limited (CATL), the world leading manufacturer of battery cells for electric vehicles.
Valmet Automotive sets a highly ambitious goal for the Uusikaupunki, Finland car plant to be CO2 neutral by the end of 2021. The goal is part of the Valmet Automotive Group’s Sustainability Action Plan, with which the company aims to be one of the leaders of the automotive industry in sustainability indicators.