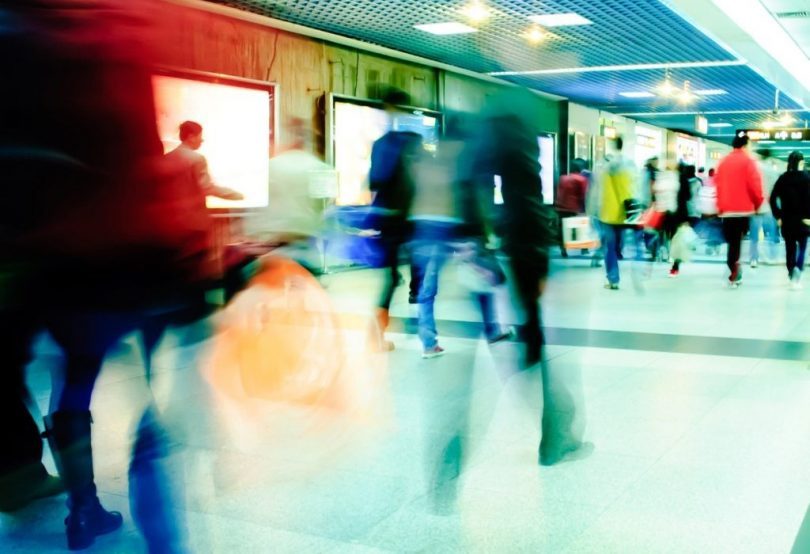 Particularly attentive to the development of transport solutions within the automotive industry that take into account the necessary fight against climate change, President Emmanuel Macron declares his support for SOLUTRANS from 19 to 23 November 2019 in Lyon (FR) by placing it under his patronage.

This backing comes as confirmation of the importance attached by the Government to the heavy duty vehicle sector, which brings together all the activities connected with road haulage.
At previous editions, the French ministers of Transport, the Economy and Ecology had already shown their keen interest in the sector’s issues and the subjects studied at SOLUTRANS. Elisabeth Borne, the Minister of Transport, had inaugurated the exhibition in 2017 alongside Swedish public dignitaries.

The themes addressed at SOLUTRANS 2019, devised in close association with the French Presidency and its Secretary General Alexis Kohler, thus reflect the industry’s expectations and issues, in alignment with the views of the government authorities:

An international exhibition for road and urban transport professionals, SOLUTRANS is the only event in France bringing together all the players in the truck industry (manufacturers of heavy goods vehicles and LCVs, trailers and semi-trailers, bodybuilders, OEMs, tyres, etc.).

Owned by the FFC (French Bodywork Federation) and organised by Comexposium, SOLUTRANS is held under the patronage of the French Ministry of the Economy and Finance.