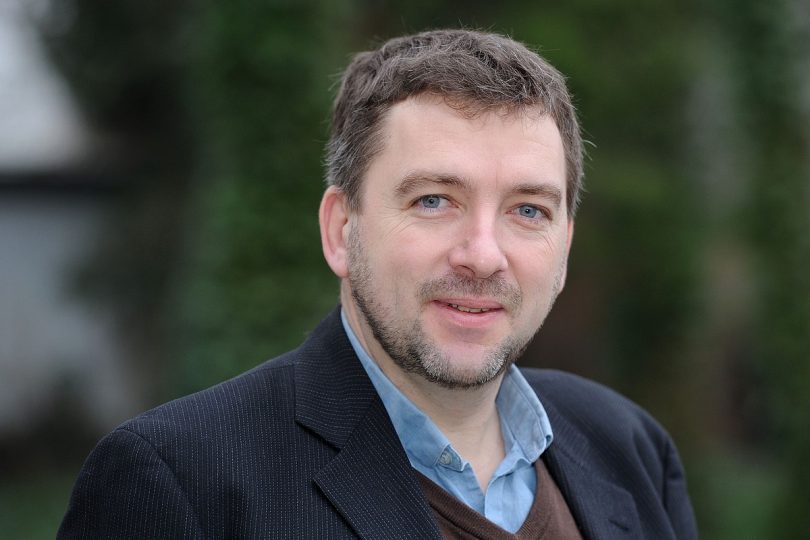 A new recovery plan, a new rail freight corridor – but many uncertainties

Crossing Europe by train and watching what happens on the network is rich in lessons: In Germany, Poland, Austria, Switzerland, Italy, my train crosses many freight trains, combined transport. Sometimes even the network cannot support all these flows and delays accumulate. And in France? Observations are more complicated because we mostly travel on the high speed train network where there are no freight trains. But the figures are indisputable: the market share of rail freight is 9 % for a total freight transport of 369 billion ton-kilometres (tkm). It is 18 % in Germany, 32 % in Austria, 35 % in Switzerland, 14 % in Italy, 9 % in Poland and, on average, 18 % in the European Union!

Linked with the great SITL congress (Transport and Logistics Innovation Week) in Paris mid-September 2021 a rescue plan was decided by the Minister of Transport, Jean-Baptiste Djebbari – the fourth rescue plan since the late 80s – with 72 new measures and a pact signed by the main players: the State, SNCF Réseau, the 4F alliance (French Rail Freight of the Future), and AUTF (the shippers). Each year until 2024, EUR 170 million will be allocated to support rail freight actors. In addition, investments will be made as part of the recovery plan (estimated at EUR 1 billion). In July 2021, the “Climate and Resilience Law”, in particular Article 30ter, set ambitious targets for doubling the modal share of rail freight in goods transport by 2030. The framework has been set, the dynamic has been launched: will all this reverse the trend?

Of course, there are the SNCF Network’s work periods, most often scheduled at night, which greatly hinder rail freight. There are the priorities for passenger transport, because of which freight trains park outside of the cities and lead to a national average speed for rail freight of less than 20 km/h (“Libération”, 14.10.2009). There are bottlenecks such as the Lyon crossing which has been waiting for a rail bypass for more than 20 years. There are shippers who find a lot of commercial reactivity, flexibility and agility in the road transport of goods …

But there are also ambitious choices that come up against the incomprehension of local residents, not-in-my-backyard logic, and the timidity of politicians who do not support them enough. This is the case for the Le Havre Serqueux Gisors Pontoise Paris rail corridor, which has just been completed in February 2021 and is still looking for its flows! Finally a rail corridor for France between its major national port of Le Havre and one of the most important employment and consumption areas in Europe: the Ile-de-France Region.

The saturation of the Seine Valley and the strong urbanization of the approach to Paris from Mantes-la-Jolie require very high frequency passenger services. The works on Eole – the extension of the new RER D line to the west – are further constraining these flows to the west of Paris. A new railway line has therefore been opened in the middle of Normandy, in the north of the Seine Valley: with electrification of the track, a connection of more optimized networks – that is to say 2,000 catenary poles installed, 34 switches modified and, among other things, 9 level crossings removed. All that for EUR 250 million.

There is an urgent need, because the port of Le Havre is struggling to find its place in the strong competition between the ports of the Northern Range. With 2.7 million containers in 2019, it is too small and threatens to be only a stopover for feeders from Rotterdam (15 million containers), Antwerp (12 million) or Hamburg (10 million). It lost 30 % of its container freight between April 2019 and April 2020 (“Les Echos”, 19.05.2020).

Nevertheless, this new corridor is still quite discreet. Certainly, on the side of Fret SNCF, the training of drivers on the axis Serqueux – Gisors is underway, and combined transport operators, especially Naviland Cargo, look with interest to this new connection. However, it is little used: in June 2021, out of 17 weekly trains between Bobigny and Le Havre, only 3 passed through Serqueux – Gisors, that is less than 20 %. SNCF network had announced 25 trains per day in both directions. We are, so it seems today, still far from the account.

In addition, there are protests from local residents who complain about the vibrations and noise of the trains as they approach the Paris region. They have lodged appeals and are supported by the mayors of the towns trains pass through. A round table discussion in Pontoise brought out the anger of the local residents of the railroad line, whose complaints are not taken into account by SNCF Réseau.

So is it stillborn, the great French freight corridor, which would enable France to make a quantum leap in reducing CO2 emissions by encouraging a modal shift from road to rail freight? It is too early to say, but dark clouds are already gathering around its course.

This article was published in International Transportation | Collection 2021