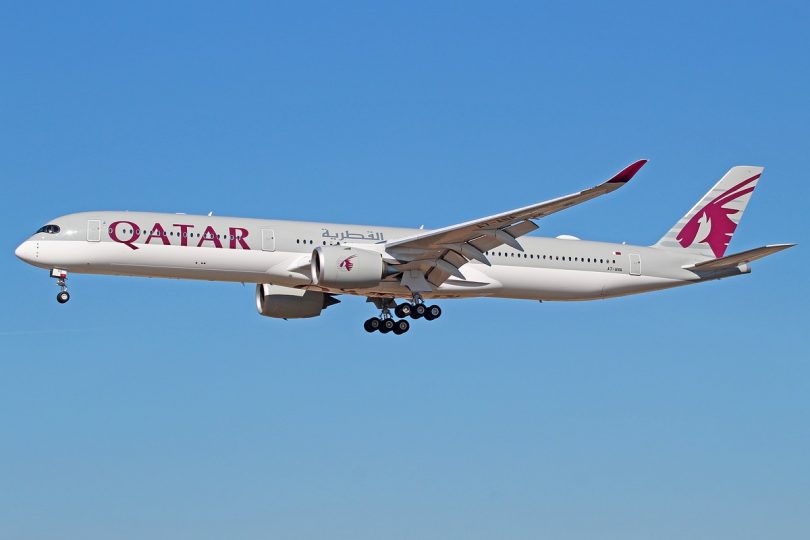 Comprehensive Air Transport Agreement follows Qatar ‘s adoption of the Aviation Strategy for Europe and is the first of its kind between the EU and a Gulf Cooperation Council (GCC) member state.

The agreement will upgrade the rules and standards for flights between Qatar and the EU, and will set a new global benchmark by committing to strong, fair competition mechanisms, and including provisions not normally covered by bilateral air transport agreements, such as social or environmental matters.

Commissioner for Transport Violeta Bulc said: “We delivered! Qatar was the first partner with whom we launched negotiations following our adoption of the Aviation Strategy for Europe – now it is also the first one to cross the finish line! More than that – the agreement sets out ambitious standards for fair competition, transparency or social issues. It will provide a level playing field and raise the bar globally for air transport agreements. This is a major upgrade compared to the existing framework, and our joint contribution to making aviation more sustainable!”

Going far beyond traffic rights, the EU – Qatar agreement will provide a single set of rules, high standards and a platform for future cooperation on a wide range of aviation issues, such as safety, security or air traffic management. The agreement also commits both parties to improve social and labour policies – an achievement which existing agreements between Qatar and individual EU Member States have not provided so far.

In particular, the agreement includes the following elements:

The agreement will benefit all stakeholders by improving connectivity through a fair and transparent competitive environment, and create strong foundations for a long-term aviation relationship.

According to an independent economic study undertaken on behalf of the Commission, the agreement, with its robust fair competition provisions, could generate economic benefits of nearly EUR 3 billion over the period 2019-2025 and create around 2000 new jobs by 2025.

The European Commission negotiated the agreement on behalf of the European Member States as part of its Aviation Strategy for Europe – a milestone initiative to give a new boost to European aviation and provide business opportunities. The negotiations were successfully concluded on 5 February 2019.

Qatar is a close aviation partner for the European Union, with more than 7 million passengers travelling between the EU and Qatar per year under the existing 27 bilateral air transport agreements with EU Member States. While direct flights between most EU Member States and Qatar have already been liberalised by those bilateral agreements, none of them include provisions on fair competition and other elements, such as social issues, that the Commission considers essential elements of a modern aviation agreement.

In 2016, the European Commission therefore obtained authorisation from the Council to negotiate an EU-level aviation agreement with Qatar. Since September 2016, the negotiators have met for five formal rounds of negotiations, in the presence of observers from EU Member States and stakeholders.

This agreement is part of the EU’s concerted efforts to ensure open, fair competition and high standards for global aviation, in line with the ambitious external agenda put forward with the Aviation Strategy for Europe. Parallel negotiations with ASEAN are at an advanced stage, and negotiations are also ongoing with Turkey. The Commission also has a negotiating mandate for aviation agreements with the United Arab Emirates and Oman. EU negotiations with Ukraine, Armenia and Tunisia have been finalised and the agreements are pending signature.