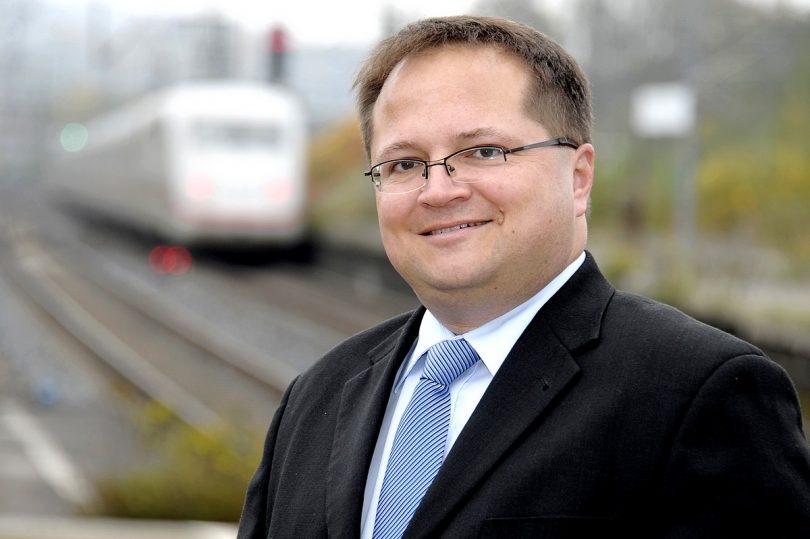 Local public transportation on the streets and railways is organized very differently around the world. Whereas some countries and regions have very elaborate systems of financing and operation, many have only negligible or even no state-run organization.

It is not possible to label a particular system as being either “good” or “bad” without accurate knowledge of its underlying regional economic and social background and an understanding of its historical development. In general, in order to make a qualified judgement about a transit system, it is important to actually see and use it, to become familiarized with it, to analytically understand it and, above all, to appreciate how efficient it is for the passenger.

Europe’s railway sector is characterized by a variety of organizational models. For example, Germany and Sweden have competition-oriented systems based on long-standing and solid financial foundations. In other countries, railway systems exist in protected political spheres, and in part, carry on their operations depending on their current cash positions. Owing to European legislation that has opened public transportation markets, many countries are still searching for an optimal solution.

Passenger rail transport systems show substantial differences with respect to the following aspects, some of which may negatively affect system synergies:

Planning security: Poland’s railway system service is based on four timetable periods per year, with two sub-sections per period. Over the year, service may change considerably from one period to the other. In contrast, railway timetables in Germany are generally offered for the entire year, and typically involve a planning stage of over 18 months. In order to create an even greater planning security for the user, more and more German regional rail service providers include the passengers in the timetable planning as far as two years in advance.

Flexibility: The disadvantage of long-term transportation contracts lies in their rigidity. Service providers in Germany are often over-challenged by changes in demand. Systems with large vehicle reserve capacities, such as in Italy and Switzerland, are often better able to respond to increased demand.

Density and frequency of offerings: Most countries in western Europe base their planning on synchronized timetables, as introduced by and used in Switzerland and the Netherlands, to offer extensive, connected services that run at one-hour intervals or even more frequently. The situation is different in central and eastern Europe, but also in France, where for many routes, it is considered to be sufficient to offer a few trains per day.

Fare integration: For over 100 years, Switzerland has pursued the idea of ensuring passenger mobility “from one source” by incorporating services from many different transport providers. This approach has been followed in Germany during the last 40 years, where it has increasingly become the norm. Other countries in western Europe continue to rely on less complex systems, most of which adequately cover service needs in metropolitan areas. In recent years, many urban regions in central Europe have also followed this example. However, passengers in rural regions remain disadvantaged: They must contend with extremely limited service and need to purchase a separate ticket to complete their travel.

Gaps at borders: Using public transportation services beyond country borders or demarcated areas of authority is a problem all over Europe. Service provided by one country often ends at the border, even though offering transport for only a short distance would be needed for the journey to remain uninterrupted. When and if such offers are available, they are often based on bilateral agreements that involve a great deal of effort from local service providers and, as such, are expensive. In addition, the integration of fares for lines that cross borders is the exception. Instead, the prohibitive effect of adding divergent fare systems is the norm.

Inclusion of long-distance trains: In most countries, passenger rail systems providing regional and local transport are publicly organized. However, this is not always the case for long-distance train service. This is an unfavorable situation, because the different transport requirements and infrastructures overlap. These overlaps could often be practically resolved in a collective railway system in order to provide economical service. In this regard, Great Britain has commanded a pioneering role for years by tendering large networks, most of which fully encompass long-distance trains. In addition, the Czech Republic Ministry for Transport in Prague, which supervises inter-regional, long-distance trains, has found a solution that better fits spatial planning needs than a pure orientation to independently competitive, long-distance transport strategies.

From the customers’ perspectives, an optimal passenger rail transport system does not yet exist. Overall, further developments and harmonization efforts are warranted, also in order to improve efficiency and above all, to enable the transportation sector to make a contribution towards achieving Paris climate goals. EU authorities need to look beyond regulatory frameworks and demonstrate a stronger commitment to closing the gaps in international transport routes. In doing so, clear improvements in service can be achieved with little costs.