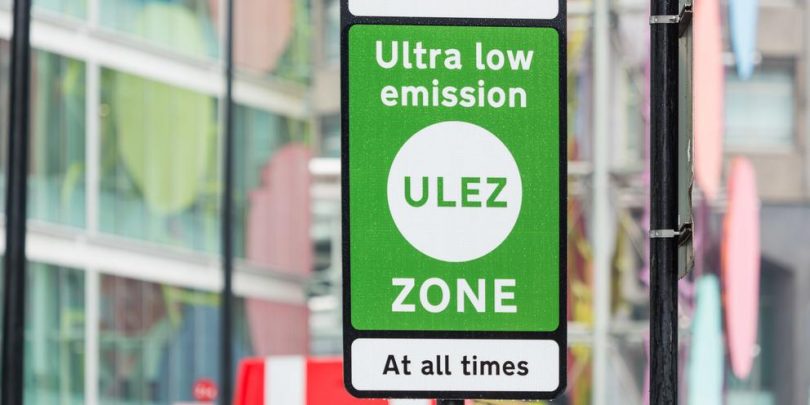 They say Khan had “asked Transport for London to consult on the proposal which would mean that motorists in vehicles that do not meet emissions standards would have to pay GBP 12.50 (EUR 14.85) a day to drive in Greater London.” 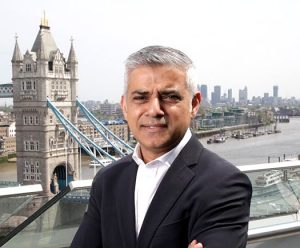 Khan said the expansion is necessary to tackle the “triple challenges” of air pollution, the climate emergency and congestion.

The ULEZ was extended to the north and south circular roads in October 2021, making it 18 times larger than previously, to cover a quarter of the city. It operates in addition to the longstanding Congestion Charge.

It is estimated that extending the ULEZ to the whole of Greater London would reduce NOx emissions from cars and vans by between 285 and 330 tonnes, cut CO2 emissions in outer London by between 135,000 and 150,000 tonnes, and reduce the most polluting cars on the roads by as many as 40,000 a day.

CT quotes Khan: “The triple challenges of tackling toxic air pollution, the climate emergency and congestion mean we need to further reduce emissions from vehicles in London. We simply don’t have time to waste. This is also a matter of social justice – with air pollution hitting the poorest communities the hardest. Nearly half of Londoners don’t own a car, but they are disproportionally feeling the damaging consequences polluting vehicles are causing.”

A recent report concluded that in order to meet the target of getting to net-zero in London by 2030, car traffic must reduce by at least 27 percent in the capital by the end of the decade. The Mayor’s Office also cited Inrix analysis which found that vehicle congestion cost the capital GBP 5.1 billion last year. The proposed London-wide ULEZ will be subject to impact assessment and public and stakeholder consultation.
Source: Sarah Wray | Cities Today