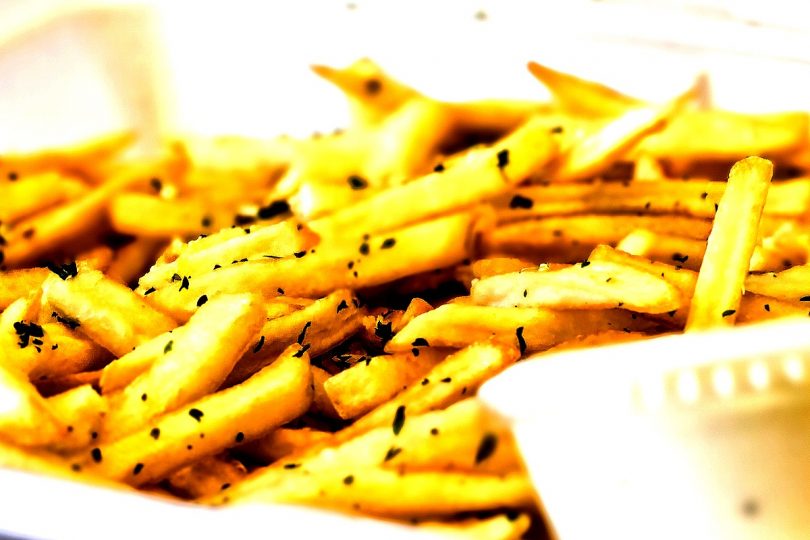 [American Institute of Physics (AIP)] – The production of biodiesel from vegetable oil has been around for more than 150 years, and the approach significantly reduces several pollutants associated with burning fossil fuels. Vegetable oils, however, can be notoriously difficult to use in an engine, providing low power output and release of unique toxic byproducts. Brazilian researchers demonstrated a new chemical approach for producing biodiesel from domestic cooking oil waste by using hydroxide lithium mixed with either sodium hydroxides or potassium hydroxides as catalysts. Their work could enable future studies related to the use of lithium from waste lithium ion batteries.

The work marks one of the first times lithium has been used for such purposes. Author Gilberto Maia de Brito said green engineering can yield solutions for a variety of problems at the same time.

“The results achieved in this work will make it possible to expand the use of new types of metallic catalysts to a higher level, such as lithium, applied to the production of biodiesel,” he said. “Before, in practice, these were just restricted to sodium hydroxide and potassium hydroxide.”

The group’s technique draws on one proposed solution for creating biodiesel, called transesterification, which can yield fuel in a matter of minutes at room temperature. 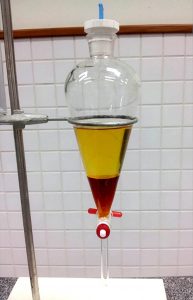 When catalyzed by the mixture of metal hydroxides, the transesterification reaction split the cooking oil into a biodiesel layer and a layer of glycerol, which itself can be used in a variety of ways such as producing food sweeteners, alleviating certain skin conditions and acting as a main reactant in making antifreeze.

“We were surprised that what came out was not only some results, but actually very good results related to the yield production,” Maia de Brito said. “The fast phase separation and the main chemistry and physics properties of that biodiesel produced from lithium were also surprising.”

Maia de Brito hopes to continue finding new ways to recover lithium from waste and use it to facilitate biofuel production even further.