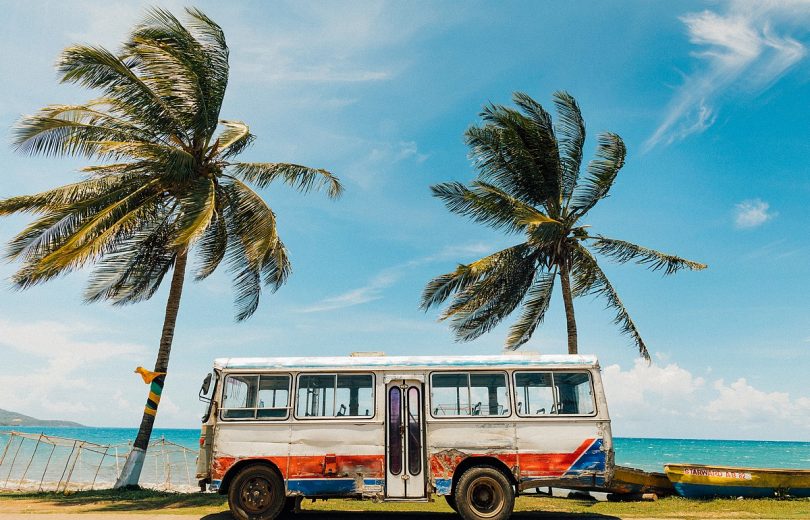 A Memorandum of Understanding signed between the two universities marks the start of a new relationship aiming to spark research partnerships that will develop railway engineering and transport in both countries. It will include opportunities for researchers from both institutions to work together on projects in the field of engineering and related areas, as well as boosting the development of networks with local railway agencies.

Launching the MOU, Professor Clive Roberts, Head of the School of Engineering at the University of Birmingham, said: “We’re joining forces with UTech to develop world-leading railway technologies, drawing together expertise at both institutions. With strong industry links in both countries, we’re looking forward to delivering solutions that can be rapidly adopted by the rail sector.”

Oneil Josephs said: “UTech, Jamaica’s partnership with the University of Birmingham for technical cooperation on railway rehabilitation efforts in Jamaica will positively impact capacity building in support of research, knowledge and competency in modern rail technology. We are excited about the prospects of combining expertise from both our institutions towards providing innovation and sustainable solutions to Jamaica’s broader thrust for railway technology development.”

The Symposium and MOU has been facilitated by Dr Kevin Brown, leader of the Partnerships Working Group on the Global Jamaica Diaspora Council (GJDC) an advisory body set up to facilitate more effective engagement between the Government and its citizens overseas (Diaspora).

Dr Kevin Brown said: “Jamaica has one of the oldest railway networks in the world, much of which is presently in disrepair. The signing of the MOU between Birmingham University and UTech is part of a wider project, by UK based Friends of the Jamaica National Railway, to develop a community tourism railway line between the Kingston train station and the Culture Yard in Trench Town, Jamaica. Community rail has been successful in the UK and its introduction to Jamaica will help to boost the local economy and aid in the redevelopment of the rail sector. The expertise and support from the two Universities will be pivotal to the success of the community rail project and the Jamaica Government’s vision of bringing back passenger railway service across the country.”