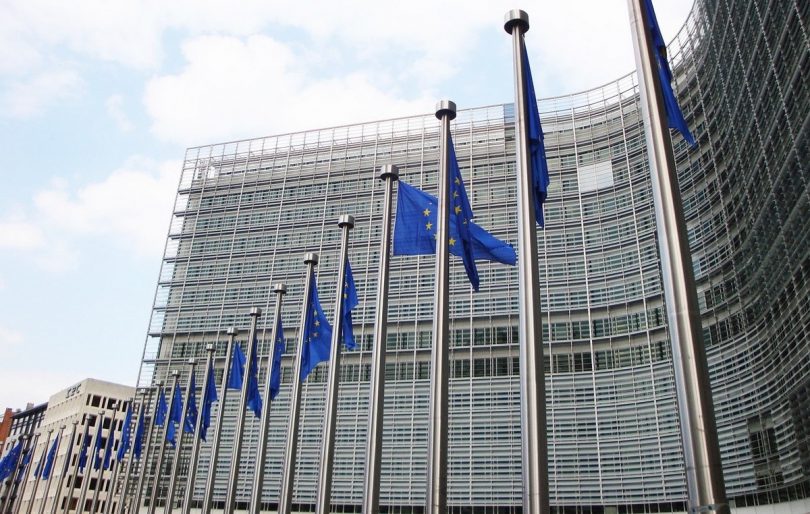 Transport activities give rise to environmental impacts and accidents. In contrast to the benefits, the costs of these effects are generally not borne by the transport users. The internalisation of external costs means making such effects part of the decision-making process of transport users.

Study Sustainable Transport Infrastructure Charging and Internalisation of Transport Externalities (June 2019)
This study assesses the extent to which the “user pays” and “polluter pays” principles are implemented in the EU countries and in other advanced economies. An Executive Summary in English  and French is available. It is completed by an external and independent consultant and does not represent any findings or recommendations on the part of the European Commission.

In 2008 the European Commission released its first handbook with estimates of external costs in the transport sector. The handbook, jointly prepared by several transport research institutes, summarises the state of the art best practices as regards the valuation of external costs. The Commission used this handbook to prepare a communication on a strategy to internalise the external costs for all modes of transport that was adopted in July 2008, as well as a proposal to revise the directive on the charging of heavy goods vehicles.