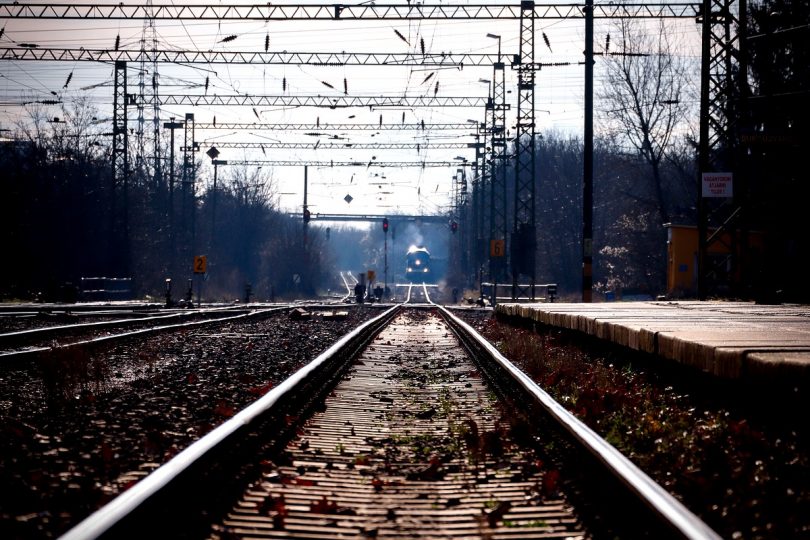 [EU Commission] – The European Commission has proposed to make 2021 the European Year of Rail, to support the delivery of its European Green Deal objectives in the transport field. A series of events, campaigns and initiatives in 2021 will promote rail as a sustainable, innovative and safe mode of transport. This proposal will highlight its benefits for people, the economy and the climate and focus on the remaining challenges to create a true Single European Rail Area without borders.

Commissioner for Transport Adina Vălean, announcing the proposal, said: “There’s no doubt that railway transport means huge benefits in most areas: sustainability, safety, even speed, once it’s organised and engineered according to 21st century principles. But there’s also something more profound about railways: they connect the EU together not only in physical terms. Setting up a coherent and functional network across all Europe is an exercise in political cohesion. The European Year of Rail is not a random event. It comes at an appropriate time, when the EU needs this kind of collective undertaking.”

Rail – a sustainable and safe mode
As one of the most sustainable and safest modes of transport we have, rail will play a major role in Europe’s future mobility system. Rail is not only environmentally friendly and energy-efficient – it is also the only mode of transport to have almost continuously reduced its CO2 emissions since 1990, at the same time as it increased transport volumes.

Rail connects people, regions and businesses all across the EU. Moreover, it is proof of European engineering expertise and part of our European heritage and culture.

Why 2021?
The European Year of Rail in 2021 will help to step up the pace of rail modernisation, which is needed to make it a more popular alternative to less sustainable transport modes. 2021 will be the first full year in which the rules agreed under the Fourth Railway Package will be implemented throughout the EU. And 2021 also marks several important anniversaries for rail: the 20th anniversary of the first Railway Package, the 175th anniversary of the first ever rail link between two EU capitals (Paris-Brussels), as well as 40 years of TGV and 30 years of ICE.

The international arts festival EUROPALIA has already chosen railways as their 2021 theme, and will be an active contributor to the wide range of activities taking place throughout the European Year of Rail.

Background
In its Communication of 11 December 2019, the European Commission set out a European Green Deal (↗Wikipedia)  for the EU and its citizens, with the goal of achieving climate neutrality by 2050. As transport accounts for a quarter of the EU’s greenhouse gas emissions, the sector will play a crucial role in achieving this target and has been set the objective of reducing its emissions by 90% by 2050. As part of the European Green Deal, the Commission is currently working on a strategy for sustainable and smart mobility that will address emissions from all transport modes. As a matter of priority, a substantial part of the 75% of inland freight carried today by road should shift onto rail and inland waterways.

The Commission’s proposal on declaring 2021 the European Year of Rail now needs to be adopted by the European Parliament and the Council.

More posts about the European Commission